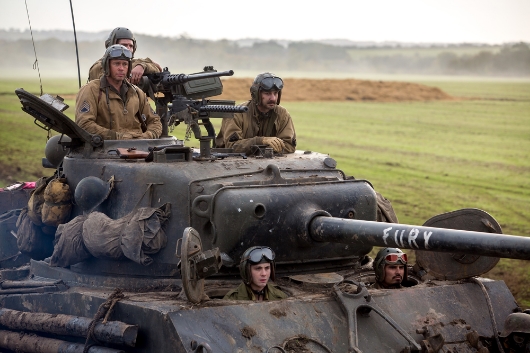 HOLLYWOOD—Audiences were looking to be scared this weekend, as a board game grabbed hold of the box-office. “Ouija” was able to scare up a tasty $20 million. For a flick that only cost $5 million to produce, I’d say that’s a win for the studio.

Grabbing the #2 spot was the Keanu Reeves revenge flick “John Wick” with $14 million. For a movie that hadn’t generated much buzz, audiences turned out to see Reeves.  Last week’s box-office champ, “Fury” fell to the #3 spot with about $13 million, while “Gone Girl” continued to prove it has legs with about $11 million.

Rounding out the top five was the animated flick “The Book of Life” that added another $9.8 million to its tally. Halloween arrives this weekend, so look for “Ouija” to perhaps hold the top spot for a second week in a row.

Downed Tree And Powerlines In Malibu