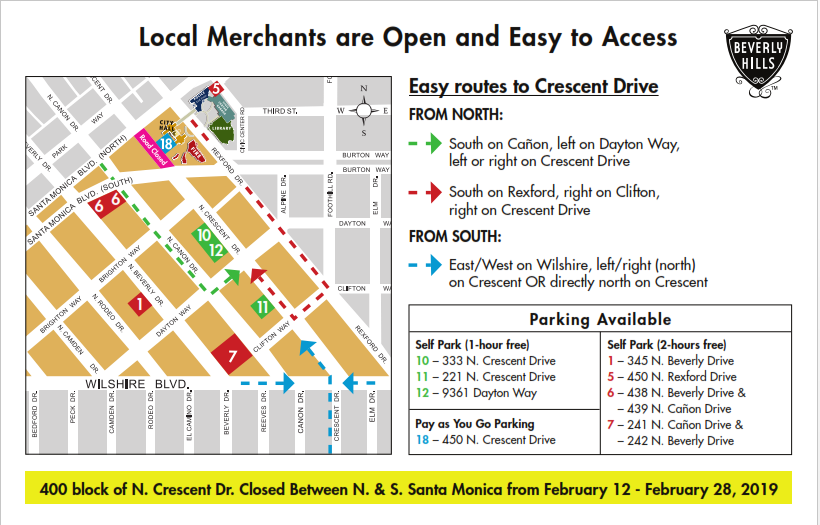 All merchants on Crescent Drive are open and accessible during the partial closure. Drivers are asked to use alternates routes and pay attention to all directional signage.  For more details, contact the city of Beverly Hills Film and Special Events Office at (310) 285-2408.

Can Burnout Lead To Better Sleep?