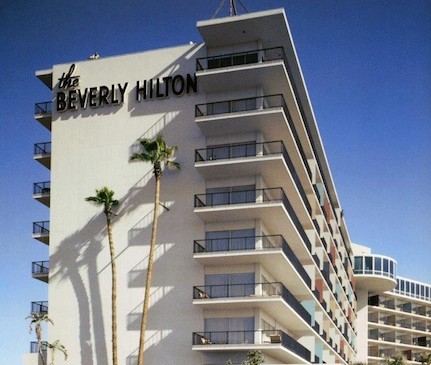 BEVERLY HILLS—A passenger onboard a Metro bus was stabbed several times during an argument on October 15.

The incident occurred in the afternoon near the Beverly Hilton Hotel located onNorth Whittier Drive and Wilshire Boulevard.

The victim was stabbed three times in the back of the head according to KCAL 9 news, after a fight broke out on the bus. The victim was taken to the UCLAMedical Center to be treated for his injuries.

During the incident, a female passenger fell and hit her head. She was taken to a local hospital to be treated for injuries sustained.

Authorities were able to arrest a suspect connected to the stabbing.