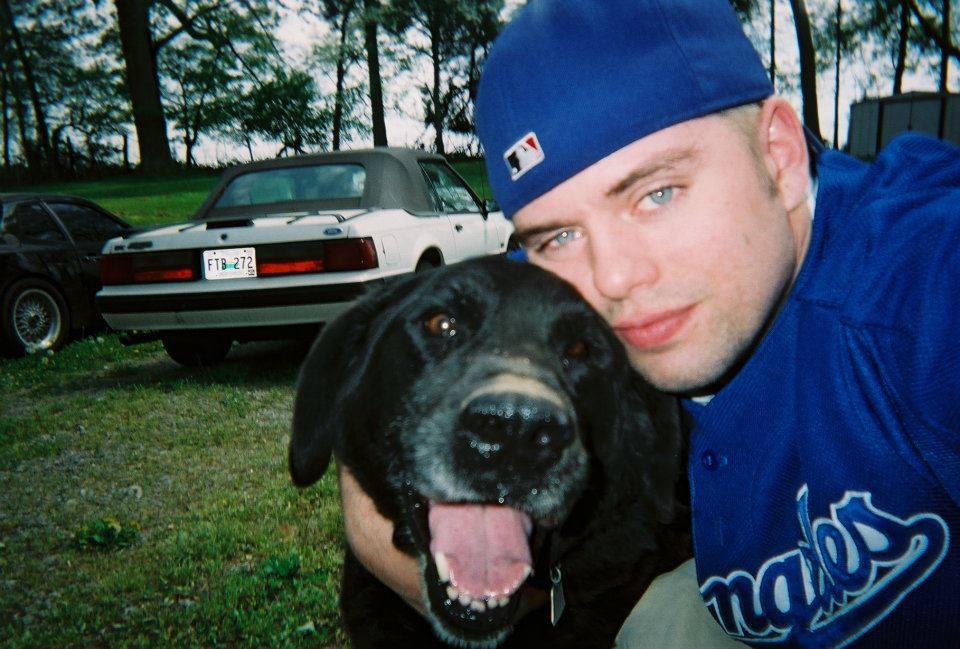 HELLO AMERICA!-Without question young creative filmmakers today are not simply “dreamers” they realize what it takes to make it as an actor, writer, producer or director. Patrick Norville had a passion for directing and producing films, so he went and registered in a film school to learn his craft.  He received a degree and then bought a ticket to Dreamland.

MSJ:  What kind of films were you drawn to as a youngster growing up? And why?

PN: I first started paying attention to films in my mid teens.  Films such as “Shawshank Redemption,” “Silence of the Lambs,” “Forrest Gump,” “American History X,” “Usual Suspects” stick out at first thought. These are films with great story lines, top notch acting and some amazing cinematography. At the time I had no interest in being a filmmaker, but I did appreciate what a good film was. I’m sure I have left out some films, but it’s hard to narrow it down to a few.  The list really does go on and on.  It wasn’t until my early twenties when I started getting into classic films like “Chinatown,” “Double Indemnity,” your Kubrick’s, and Hitchcock’s.

MSJ:  When did you decide or what made you determine that being a part of the film industry was your passion?

PN: I actually decided to go to film school before discovering film was my passion. I had met this journalist from Colombia year’s back who told me that she thought I would make a great filmmaker.  I never gave it much thought until the mid 2005’s after working a DOD contractor job.  I made great money, but felt the need to create.  I started jotting down notes in a pad when I was in the military sometimes they where short stories, quick one liners, poems, songs, really you name it.  It just hit me one day and I told myself, “Yup, I have something to say”.  I grew up outside of Nashville for most of my youth and knew a lot of people in the music industry.  I loved music but had zero musical ability.

I figured film was the best medium for me. I started applying for film schools all over the US.  I dropped out of college twice before, but knew it was important to me to actually get a degree and not just some certificate. I enrolled in Miami International University of Art & Design and in 2010 received my BFA in Film and Digital Production. When I first started I knew nothing about filmmaking, hell I didn’t even realize I would be using computer programs to edit films.  If I did, I probably would have never even went to school for film.  But through my first year I grew a true appreciation for the art of filmmaking. I started PAing on sets outside of school, working on everything I could, most of the time never even receiving a paycheck for my work.  As I progressed in my film career, I realized this was my calling in life, my true passion.  I really found this passion by accident.  I went into film school because a girl I had a crush on told me I would make a great filmmaker.  A few years later I found myself in love with this great art.

MSJ: Who were a few of your favorite film actors during those early days growing up on the east coast and why?

PN: Some of my favorite actors where the late Philip Seymour Hoffman, Robert De Niro, Al Pacino and Daniel Day Lewis. For actresses I would say Kate Winslet, Susan Sarandon and Audrey Hepburn. What draws me in is someone who can transform into this character.  No matter the film they give a true performance.  They add an element to the film that is almost magical. Douglas as Liberace….De Niro in “Cape Fear” or “Taxi Driver” (unreal, he will make you shit your pants!) Al Pacino in “The Godfather,” hell he took a shitty “Scarface” film and because of his performance turned it into a cult classic. And Lewis….the greatest actor of my generation.  What he did in Lincoln is beyond any words.  I know that Lincoln isn’t from my childhood, but I remember watching “Last of the Mohicans” over and over and over. Susan Sarandon in “Thelma and Louise” or “Dead Man Walking” is nothing short of amazing.  Kate Winslet has been nominated for how many Academy Awards? She isn’t even 40 yet! And while everyone talks about Marilyn Monroe, I think Audrey Hepburn is the most beautiful woman to ever be on the silver screen.

MSJ: When you arrived in Hollywood, what disappointed you the most about the town and the motion picture industry and why?

PN: I first arrived in Hollywood in 2012.  I quickly learned that you get into this industry either buy having family in the industry or doing some serious ass kissing. Hollywood really isn’t fair, but you either play the game, or you sit your ass on the bench. Anything you have done outside of Hollywood doesn’t even count.

MSJ: What has been one of the biggest challenges since coming to Hollywood?

PN: Since I’m still early in my film career.  So I find the biggest challenge is getting your name out there.  I think finding the work, is harder then the work itself.  I have my own projects, but no one is paying me any money for my stuff yet.  So I have to really hustle to get my next pay check.

MSJ:  What would you like to do as a director-producer in becoming a significant part of the film industry?

PN: I’m going to win an Academy Award.  There is no greater reward in this industry than being recognized by your peers as the best in our industry for that year.  There is nothing easy about our line of work. I want to make a film that is timeless.  Something that speaks to people provokes thought and inspires.

MSJ:  At the end of the day and you look in the mirror, who and what do you see? And how does it make you feel?

PN: I see a hungry, ambitious and focused filmmaker that will be a force in this industry. It makes me feel great until I check the balance in my checking account then I know I still have a long way to go. It’s not about being rich and famous, but damn, eating roman noodles every day sucks.