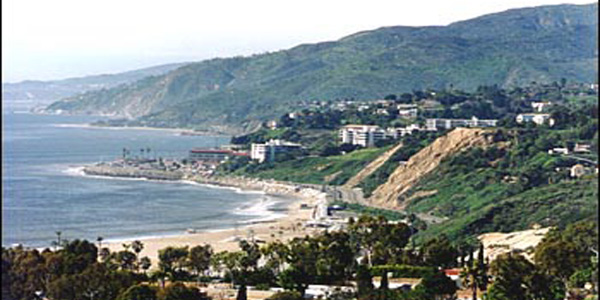 According to Internet site Wikipedia, the actor, who was famously known for his role in “Mission Impossible,” had passed away of a heart attack just four days prior to his 84th birthday.

Further information disclosed that along with his children and wife, Joan Endress, Graves was returning home from an afternoon brunch when he collapsed just outside his door. Though one of Graves’s daughters had attempted to perform CPR, she was not able to revive him.

In respect to the late actor, other Hollywood names shared their loving and positive thoughts on Graves through social networking sites. Some had even remembered his lines from his previous work. On the morning after Graves’s death, director Kevin Smith wrote on his Twitter page as a reference from his movie, “Airplane!,” “You can’t be serious: that multitalented staple of my youth, Peter Graves, has died at 83. Safe flight, Cap’n.”

In addition to his three daughters, Graves is survived by his wife, and has been married to her since 1950. He has appeared in more than 70 films, television shows and television movies including “Savannah Smiles,” “Addams Family Values,” “House on Haunted Hill” and “Men in Black 2.”