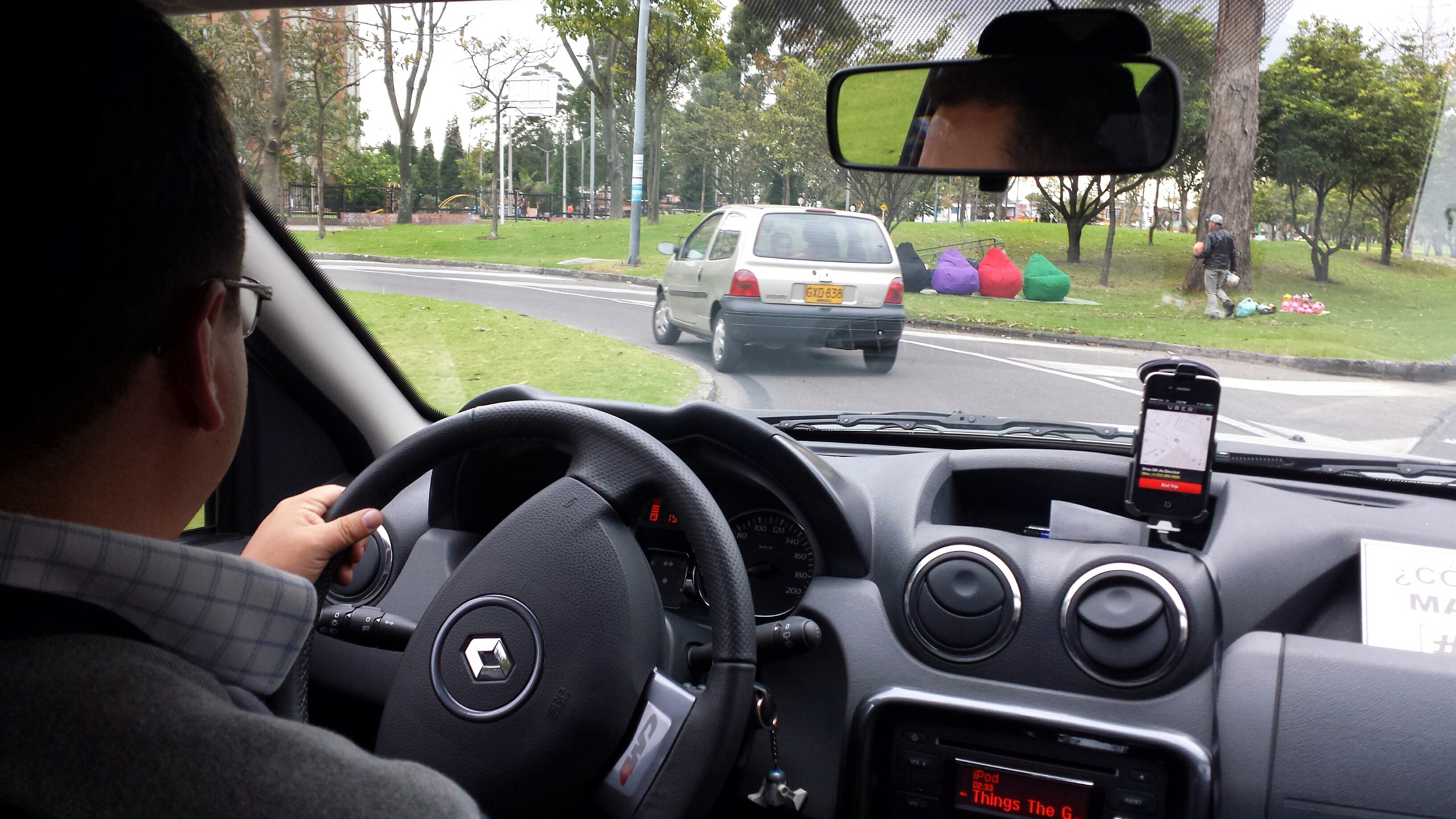 SAN FRANCISCO—After enjoying a successful 2014, the ride-sharing application Uber has begun to experiment with taking up to 30 percent commission from new drivers.

The pilot program, taking place in San Francisco, will take a 30 percent commission from new drivers’ first 20 rides per week, decreasing the percentage to 25 percent for the 20 subsequent rides, and 20 percent for all rides after that.

The company is also trying a similar program in San Diego, with the lone difference being that the percentage decreases take place every 15 rides.

The pilot program will effect UberX drivers who work only a few hours per week. Though 20 percent used to be the standard commission for all UberX drivers, few working for the company part-time will ever reach that number.

Full-time drivers will also be effected, but should be able to reach the top level of the commission hierarchy by week’s end.

Uber, which is reportedly nearing a valuation of $50 billion, has asserted that drivers who joined before April will not be affected.