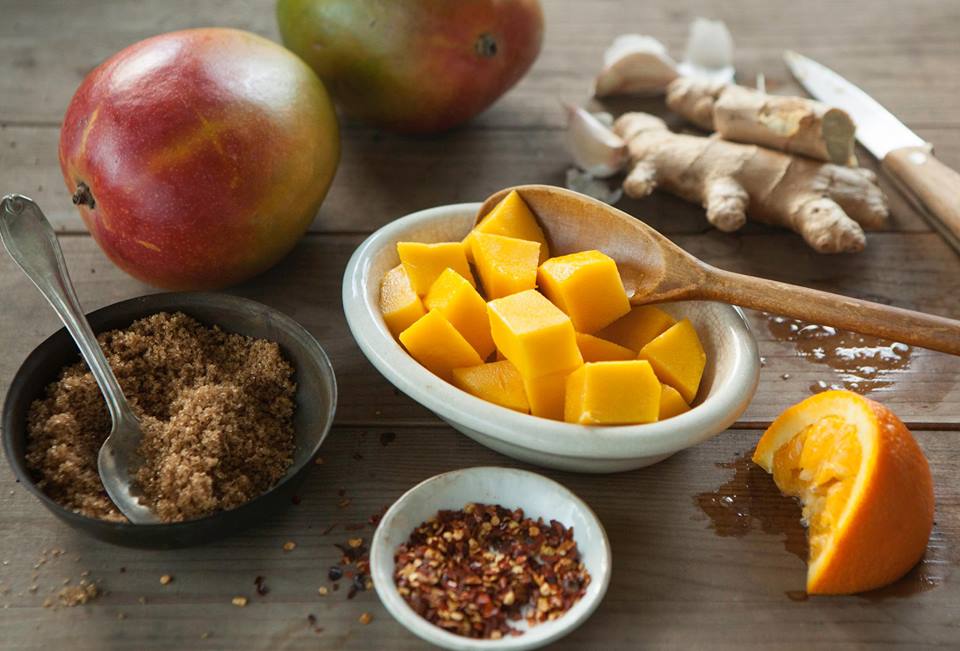 UNITED STATES—It was once the case that playing with your food was seen as a bad habit, one that adulthood was meant to shake out of you. These days, however, it’s making a comeback as one of the hottest party activities around, with the most popular restaurants in the United States getting in on the action with their own unique food challenges.

Restaurants such as the Big Pie in the Sky in Kentucky made headlines this year with their own imaginative and sometimes bizarre food challenges, including their downright terrifying 11 Pound Carnivore Pizza Challenge, which has reportedly left participants hospitalized. But food games aren’t always about stuffing your face. If consuming more food than your stomach could possibly handle doesn’t sound like your idea of a fun food game, there are plenty of more creative alternatives which require you to use your wit, skill, and agility to complete.

Here are the hottest food game trends you might want to partake in.

This quirky party game started doing the rounds online in 2018, quickly going viral after it was included in Buzzfeed’s Best Party Games of All Time list. The game is best played during the winter months, and you’ll quickly see why. You’ll need a giant box of cookies and plenty of people to play (six people minimum is recommended).

The goal is to plant cookies into other people’s pockets without them noticing, in a kind of reverse-pickpocketing challenge. If you manage to get a cookie into somebody’s pocket without their knowledge, they have to eat it. If they catch you, then you have to eat the cookie. This is one way to get seriously full, seriously fast. You can even make your own sweet treats at home to use for it.

Fry Roulette was invented by the foodie wizards at the Ground Burger House in Santa Ana, California, and is probably one of the wildest ways to eat potatoes in existence. For $40, you get a roulette wheel with 12 different dips, ranging from standard ketchup to wasabi cream. You also get six sides to dip with; French Fries, sweet potato fries, seasoned fries, tater tots, onion rings, and waffle fries.

The game essentially works like a standard game of classic roulette, where you spin the wheel to land on one of a total of 72 possible combinations. Much like the game guide at the Betway online roulette page explains, it’s a total game of chance, but there are various ways to feel like a winner. Roulette may be a popular casino game, but it’s also become a big hit in the restaurant scene.

This one is probably better suited to those with stronger stomachs. As the informative team over at Youth Group Games explains, you start with a number of different foods that you wouldn’t normally associate with a blender, such as burgers, pizza, lasagna, and pies. You whack each one into a blender and turn them into a very unique form of a smoothie.

The aim of the game is two-fold; first of all, you can win simply by downing your burger shake in the shortest time possible. Another way to spice it up is by placing the liquified dishes in front of your players and seeing if they can guess what it is by taking a sip. Best to keep the anti-nausea pills at hand for this one.

This is one restaurant food challenge that won’t leave you several pounds heavier, but it will take a toll. To play it, you’ll need to hop over to the Pazza Bistro in Pinellas Park, Florida. The goal is to consume a standard medium pizza within 20 minutes. Before you start exclaiming that you complete such challenges every Friday night, there is a catch. The pizza is laden with fresh jalapenos, habaneros, and, of course, ghost chili peppers.

No napkins are allowed at the table and you’re only permitted one glass of water for the entire sitting. You’re also required to lick your plate and your fingers clean to complete the challenge. The prize? Free sodas for life, 10% of all orders for life, and your picture on the restaurant’s very own “Wall of Flame”. If you’re one of those people that thinks chili peppers are good for weight loss, this is for you.

Beer pong is an icon of American party culture, one that has swept bars and college dorms across the world in recent years. If you’re yawning at the mere thought of indulging in another round of BP, consider this latest challenge that is growing in popularity. Quidditch Pong gets its title from J.K Rowling’s beloved Harry Potter book series, in which quidditch is seen as the national sport of the wizarding world.

Much like in the books, your goal is to get the ping pong ball through different-sized quidditch hoops, earning more points for getting them through the smaller ones. The points system is much the same as it is in the book version, with 100 points available to whoever gets the smallest one. Best not drink too much before playing.

Playing with your food makes meal times infinitely more enjoyable. Crank up the fun factor during your next meal with these awesome foodie games.