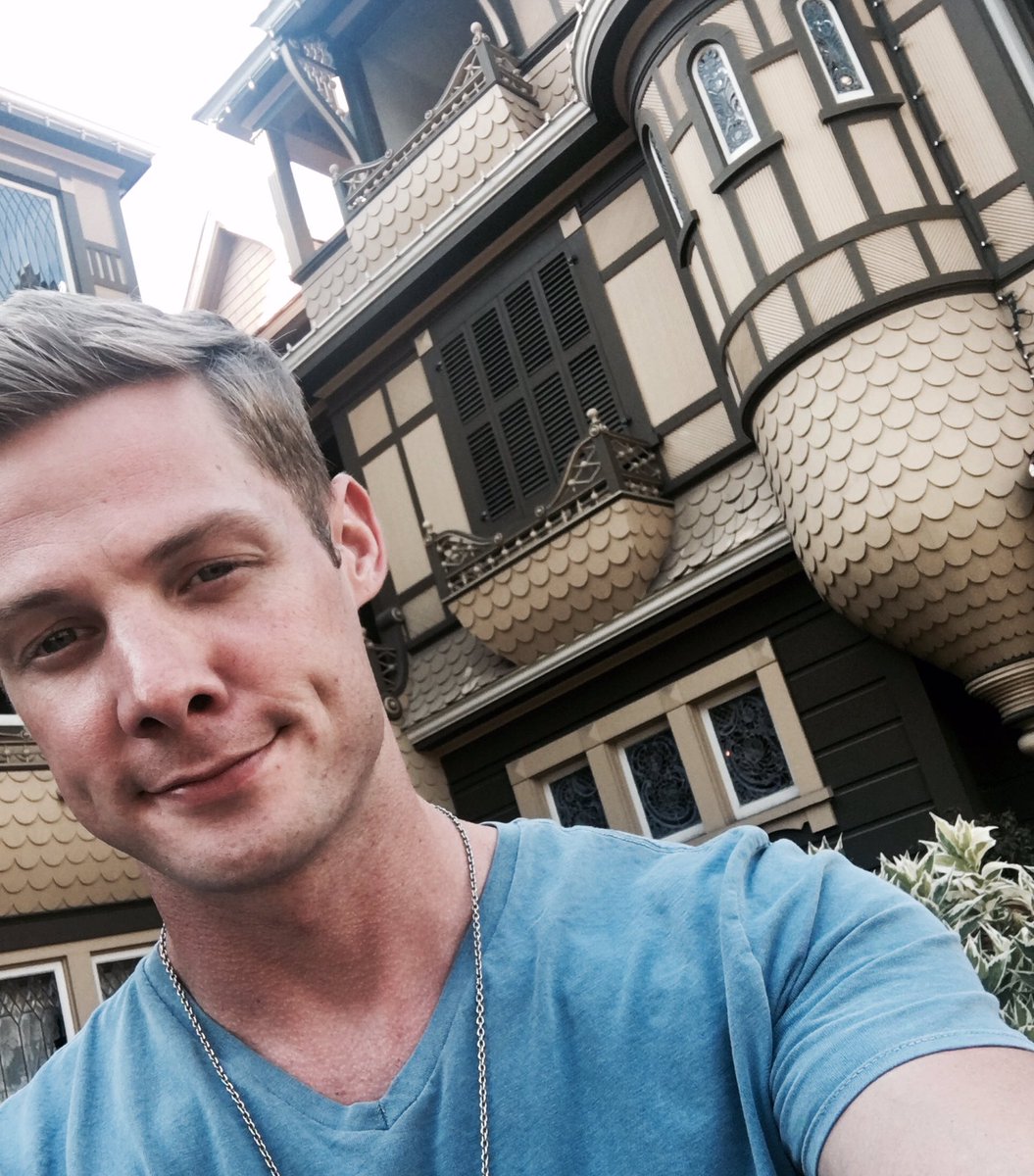 HOLLYWOOD—“Pretty Little Liars” star Brandon William Jones, 29, was sentenced on Monday, August 28 to 6 months in jail after pointing a gun at a neighbor during a dispute, the Los Angeles County District Attorney’s Office announced.

Jones had a recurring role on the Free Form series that aired for seven seasons, where he portrayed super nerd Andrew Campbell.  Deputy District Attorney Matthew Vodnoy said Jones, of North Hills pleaded no contest to one misdemeanor count of assault with a firearm in case PA086095.

He was immediately sentenced to 3 years summary probation, 30 days of community labor and 26 anger management classes. The incident transpired on October 30, 2015, after displaying a handgun after getting into a dispute with a neighbor near his home. The defendant was originally charged with also brandishing a knife.

Jones also pointed the handgun at the neighbor during a different neighborhood dispute on March 24, 2016, the prosecutor added. The defendant could have faced up to 5 years in prison if convicted as charged. The case was investigated by officials from the Los Angeles Police Department, Devonshire Station.