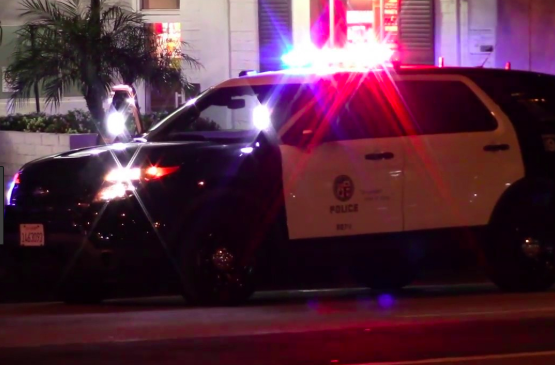 WEST HOLLYWOOD—Authorities from the Los Angeles County Sheriff’s Department West Hollywood Station are searching for a suspect who fled on foot after crashing into another vehicle near the Beverly Grove area on Monday, April 8.

The LASD tweeted that activity by the LAPD closed a section of Crescent Heights between Santa Monica Blvd. and Melrose. Motorists and the public were informed to avoid the area.

Authorities searched along Crescent Heights Boulevard and Willoughby Avenue for the suspect after a short pursuit.

The collision resulted in minor injuries. The cause of the crash is still under investigation. Anyone with information on the whereabouts of the suspect is asked to contact the police.