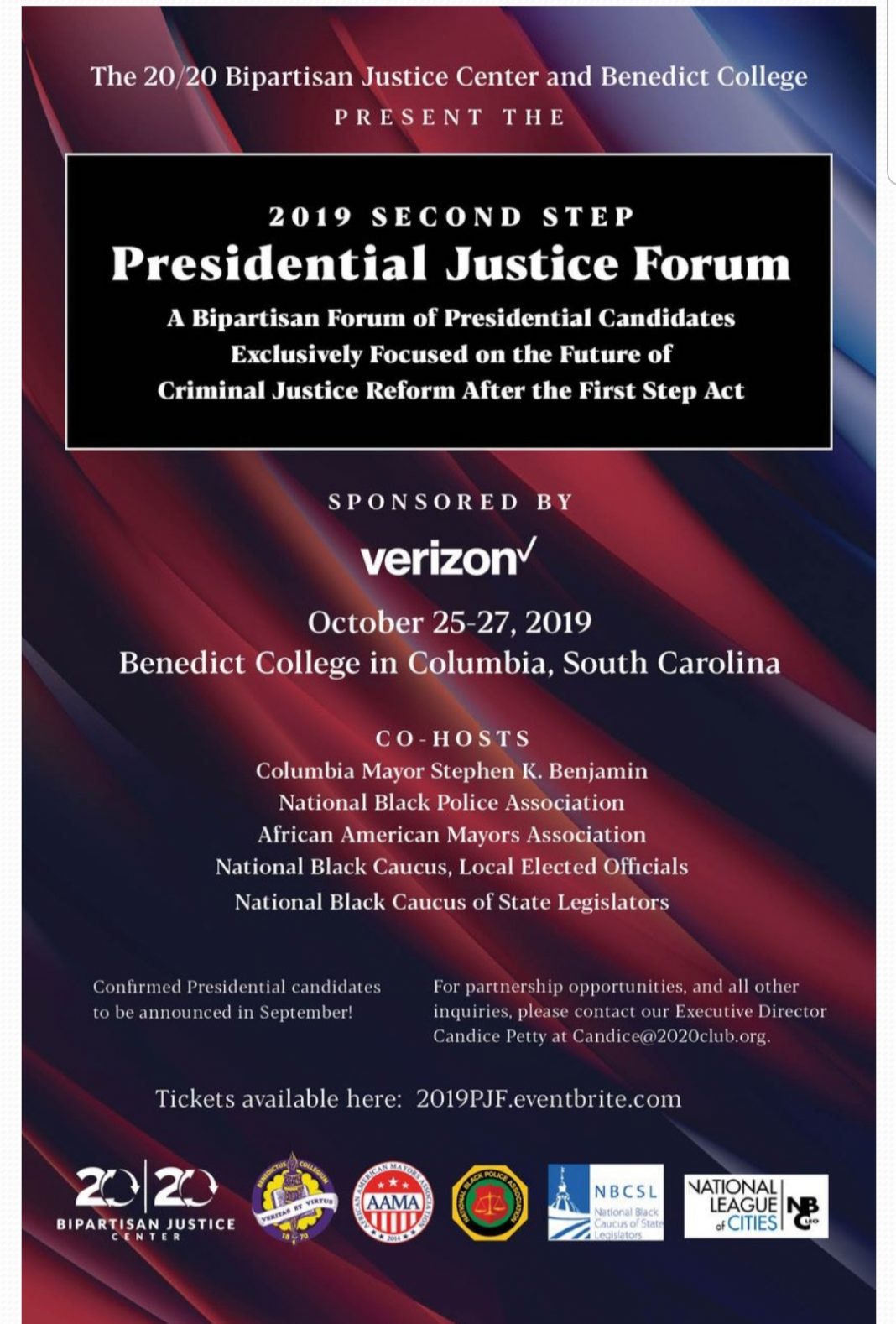 During the forum, candidates were asked: “If I was your daughter(or son) what advice would you give me the next time I was pulled over by the police?”

Sanders responded to a similar question where he was asked, “If I’m your son, what advice would you give me the next time I’m pulled over by a police officer?”

He replied, “I would respect what they are doing so you don’t get shot in the back of the head, but I would also be very mindful of the fact that as a nation, we have got to hold police officers accountable for the actions that they commit.”

“We have to start with the fact that race lies right at the heart of what is broken in this system”, Senator Elizabeth Warren stated. She cited studies showing that African-Americans compared to Whites are more likely to be arrested, detained, and wrongfully convicted. “This is not equal justice under law,” said Warren.

The 20/20 Bipartisan Justice Center was the original host of the forum. This is the same group that awarded the Bipartisan Justice Award to President Trump for his work in the first-step act, which Harris was a former recipient of.

President Trump spoke at Benedict College after he signed legislation to support historically black colleges with more than $1 million in scholarships and research on October 25.