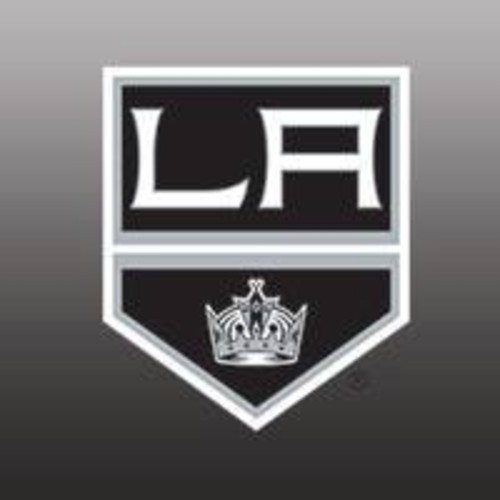 NASHVILLE—Jeff Carter and the Kings saw victory disappear in a matter of seconds. The Kings’ center thought he had the game moving into overtime, but Nashville’s Mike Fisher pushed the Predators ahead to win the game 3-2 at Bridgestone Arena on Saturday.

The Kings came back from the holiday break to close out the year against the Predators who sit at in last place of the Central Division. Their problems have slowly worked themselves out as thoughts of playoff contention are not all lost. The Kings who are fighting for second against San Jose want to push hard before their big meeting next year against the Ducks in the Stadium Series.

The first period got off to a rocky start with LA’s Kyle Clifford and Matt Hendricks having a bout on the ice after Clifford instigated the confrontation with the center. His actions put Nashville on the power play which the King’s PK unit easily dispatched. Los Angeles had a small advantage on their opponents, but the Predators had the last laugh. Patrick Hornqvist shot his eighth goal on a backhander that zipped by Kings’ goaltender Ben Scrivens who was playing his first game since December 15.

The Kings evened the score in the second taking their first man advantage of the game. Just 48 seconds into the power play Anze Kopitar sent a shot from the stick side of first year goalie Marek Mazanec to even the game at one.Los Angeles gave Nashville two chances before the midpoint of the period to grab the lead, but the solid defense that the Kings brought with them continued the hold back the Predators who are ranked seventh in the league on the PP.

The Kings held their adversaries to nine shots on the net leaving the third period to be the deciding factor.

All remained quiet on the score sheet while the Predators worked their offense to break the tie. They gained leverage in the 16th minute on Mike Fisher’s power play goal from the far end giving him his eighth of the season.Nashville had taken 13 shots on net, with none finding their way behind Scrivens. With less than a minute to go, the Kings caught what they thought would be a break to save the game in their favor.

With a fight for the puck in the Nashville zone, Kopitar’s pass to Carter who was open near the faceoff dot. He drove a shot behind Mazanec to even the game back to two goals apiece giving the Kings only seconds to move ahead of the Sharks in the standings. Little did they imagine how quick a game can change when the impossible happened. On a faceoff at center ice, the Predators pushed hard on the stick side part of the ice, where Fisher charged in front of Scrivens and got the puck across the goal line with 27 seconds left on the clock. The game winning goal happened 10 seconds after the Kings thought they could rely on Carter’s goal to force overtime.

Fisher picked up his ninth of the season and second of the night in Nashville’s first win since December 14, breaking a five game losing streak. Mazanec who has come in on a few occasions as of late and won his first game dating back to late November making 26 saves against Los Angeles in this one. The Kings move on from their second straight loss to visit Chicago on Monday.