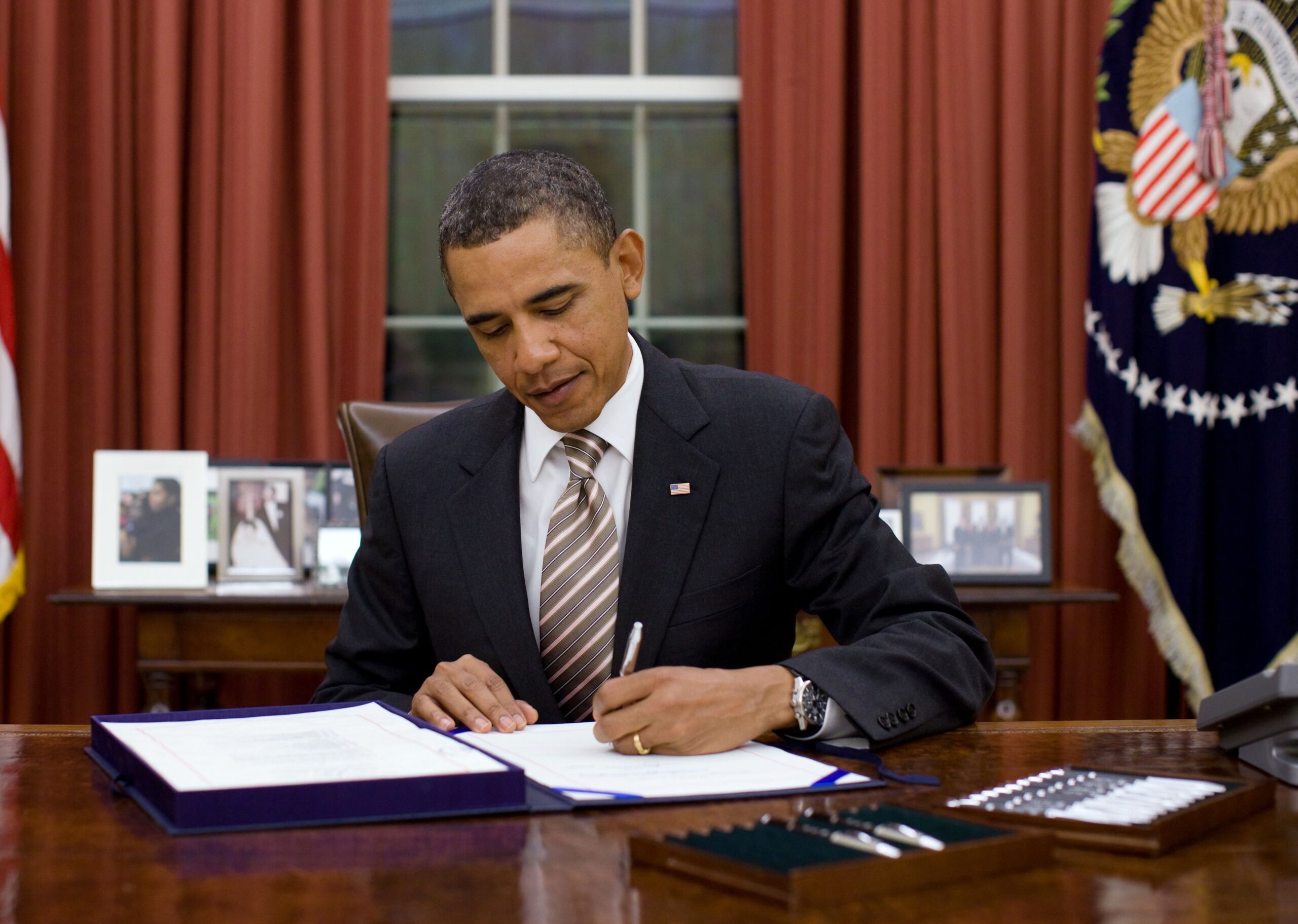 BEVERLY HILLS—On June 18, President Barack Obama will be visiting Los Angeles to speak at two fundraisers – one happening at the Beverly Hills home of filmmaker Tyler Perry and the other happening at producer Chuck Lorre’s house.  The fundraisers are for the Democratic National Committee (DNC), the main organization responsible for promoting Democratic candidates and establishing the party’s platform.

The fundraiser hosted by Chuck Lorre costs $16,700 per person, according to The Hollywood Reporter. The event will consist of  an “open dialogue” and photos with the president.

On June 19, 2016 presidential candidate and former Secretary of State Hillary Clinton will be holding three fundraisers in the area, all of which cost $2,700 to attend, the maximum individual donation one can contribute to the campaign of a specific candidate.