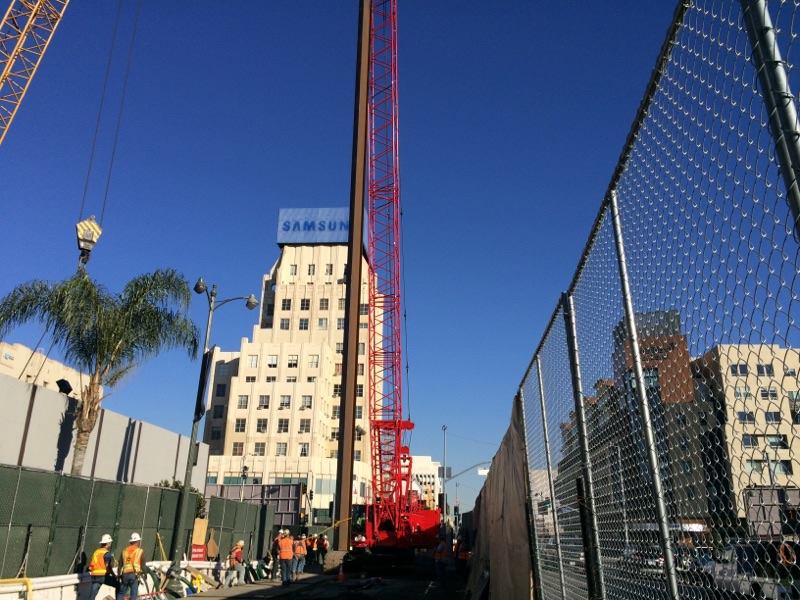 BEVERLY HILLS—Metro announced a new construction plan on Monday, February 8 for the Purple Line Extension, which will shut down a six-block stretch of Wilshire Boulevard.

The initial proposal of shutting down a six-block stretch of Wilshire Boulevard near the Miracle Mile for the Purple Line rail extension construction for seven weeks has been replaced by a new plan of spreading the closure over 22 weekends, announced by Metro on Monday, February 8.

With the seven-week plan proving to be unpopular during several public meetings, Metro opted the 22-weekend closure schedule instead. Due to this change, the start date of the project has been pushed back from April to June.

The second phase will close up the intersection of La Brea Avenue and Wilshire Boulevard for three weekends, to be followed by a 16-weekend long third phase closure of a five-block stretch from La Brea Avenue to Highland Avenue.

Businesses Are Closing Left And Right

The Definitive Guide To Online Casinos For Players From California

The 5 Best Casinos In Hollywood