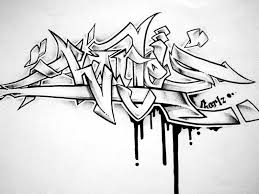 SANTA MONICA—Residents of a normally quiet neighborhood woke up on December 28, shocked, to find that their block had been vandalized with graffiti.

Police suspect that the graffiti that swept through the 1700 block of Pier Avenue in Santa Monica was the work of a Venice street gang. The incident occurred late Sunday night or early Monday morning; however, the possible motive is still a mystery.

In addition to painting graffiti on 11 vehicles, several fences and signs, the vandals burglarized one car parked in the street of the neighborhood and also attempted to burglarize another.

Police believe that vandalism and burglary were not the only motives in this incident. Investigation is ongoing and the SMPD is looking in to cooperating with the LAPD to find out why this normally quiet neighborhood was the target of gang vandalism.