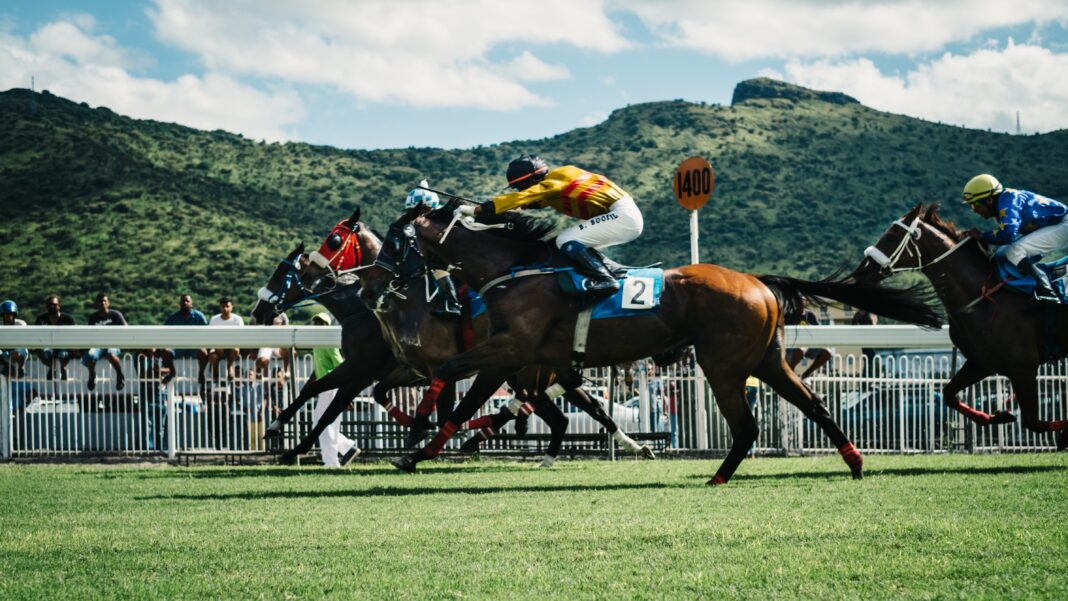 UNITED STATES—There’s Group 2 action at Goodwood on Saturday August 28. The tote Celebration Mile is the 3.35 race and is for horses aged three years or over.

Twice in the last four years, this race has been won by a six-year-old. That was the case last year when 11/4 favorite Century Dream, trained by Simon and Ed Crisford won by four-and-a-half lengths.

Backers of favorites will be pleased to know that three of the last four renewals of the Celebration Mile have been won by the SP favorite. A three-year-old has only won this race once in the last five years.

UK horse betting aggregator has examined at the leading contenders and odds for the 2021 tote Celebration Mile.

The current favorite to win this race is the Saeed bin Suroor trained Benbati at 5/2. This runner was the favorite to win last year but was pulled out due to heavy ground. The forecast for this weekend is good ground, so that’s far more suitable.

Benbati is a seven-year-old and if winning this race would become the second oldest winner of the tote Celebration Mile. This runner has been successful in nine Group races, the last being in February 2020. Benbati hasn’t raced since September 2020 when finishing third in the Group 2 Shadwell Joel Stakes at Newmarket. Can this runner make a successful return after a long time off the track is what everyone will be asking.

Second favorite is Mutasaabeq who is currently available at 4/1, reported Canyon News. The three-year-old is trained by Charlie Hills and is running over a mile for only the second time in his career. The other occasion was this year’s 2000 Guineas when finishing seventh. Last time out, he was a comfortable winner over seven furlongs in a Class 3 race at Haydock.

Charlie Appelby runs Al Suhail who has odds of 7/1. August 14 saw this four-year-old go off as favorite to win the Group 2 BetVictor Hungerford Stakes at Newbury. Little was shown in the closing stages, and he finished sixth.

Before that Al Suhail was third in the Group 2 Betfred Summer Mile, just behind Century Dream, winner of this race last year. No win since a Listed Race last year but has a decent chance here reports The Sun.

Can Duke of Hazzard win this race for the second time? Only Chic and Lighting Spear have managed to achieve that feat. Duke of Hazzard won this race in 2019. He’s trained by Paul and Oliver Cole. 2019 was a great year for the Duke as his win in this race completed a hat-trick having won a Listed race and in Group 3.

Duke of Hazzard hasn’t won a race since his Celebration Mile triumph. He had wind surgery earlier this year but ran well to finish third in a Group 3 race at York last week over an extra furlong At 10/1 he looks a good each-way bet.

No More Porter has finished in the first three in all but one of his last four races, with another win at The Curragh in June. It’s been a year of progress for this runner who in April and May had SP’s of 100/1 and 200/1. We won’t be seeing those odds again.