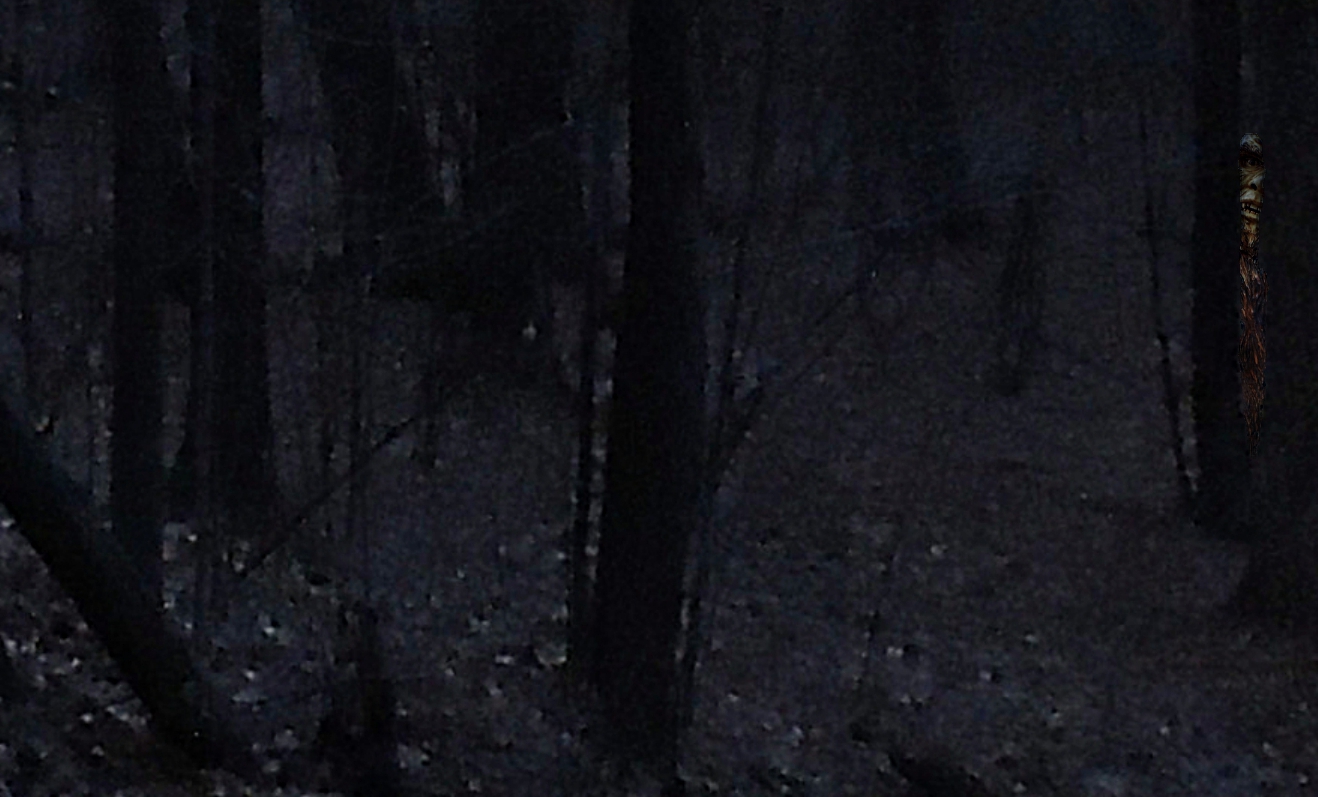 UNITED STATES—I will not lie: I am using “if you have nothing nice to say don’t say it” bias while writing this today because I WAS determined to write a horrid review of this show. It was extremely hard for me to sit through the entire episode, and there are others that agree with the way I was thinking.

In Animal Planet’s FINDING BIGFOOT cast member’s defense, I read that they had to demand Animal Planet stop editing their work in ways that made them look like dumb a****. Even more internet chatter, like this blog (supposedly the meanest review of the show and cast members), thinks that animal planet purposely makes them look like bumbling idiots while doing things true searchers would never do: like making too much “human” noise in the woods where they should be quietly capturing footage.

Another thing I want to note is the way they seem to announce that they are coming. The one and only episode I watched, Dronie Loves Squatchie, featured a gathering that must have been organized. To me, this gives too many locals (with better knowledge of those woods than a camera crew & the desire to bring in tourist dollars) the opportunity to do hoaxes, even if it is just doing the hand-cupping clap that we learned how to do by watching the show.

Whenever I ponder whether the big creature is real or not, I feel the same way that Huffington Post’s Lee Speigel does, “Maybe they should just admit that Bigfoot doesn’t exist.”

Being so critical without evaluating my own bias is not my style. As mean as Side A of my personality wants to be toward these people, Side B is screaming that the Bigfoot Field Research Organization (BFRO) group is focused on something that is NOT negative or meant to undermine society, so that in itself is worthy of noting in this world today!

The creators seem pretty nerdy too and I love nerds, so to each nerd his or her own obsession…

When it comes down to it, the format of this show puts me off to begin with. As I mentioned before, I like certain types of styles and narrating, and this show does not fit into that box. Narrated documentaries are my favorite, rather than shows with several cast members and a scripted feel.

That cannot be the only reason though, because I occasionally LOVE shows such as The Curse of Oak Island. Perhaps my bias was predetermined because (please do not send hate mail) I REALLY do not believe in Bigfoot or any of his global equivalent.

I DO believe that there was a BIGFOOT-LIKE creature named Gigantopithecus, that we have found fossils to prove, but even if they evolved into bone consuming cannibals in order to prevent detection, there would always be an outcast or loner who died alone OR in a way that the body could not be retrieved without some human technology. We would find it – even if just ONE.

There are people scanning the globe for monsters and other anomalies, from NASA and DOD satellite imagery to ordinary humans finding anomalies on Google. Nothing has been revealed to support the existence of that big creature, so until then we remain skeptical.

Animal Planet still has some great shows though!

Monsters Inside of Me will remain one of my top 3 favorite Animal Planet show forever, even if it is the reason I will never be able to enjoy still freshwater again. I ALSO enjoyed the Mermaids farce, and so would everyone else if they tuned in with the ‘It’s Not Real’ bias meter already on.

Although I do not watch that much TV, IF I were to watch one Animal Planet show with regularity I think it would be River Monsters with Jeremy Wade. Tanked is awesome too – especially if you love saltwater aquariums, but I have a feeling that everyone knows about that already.