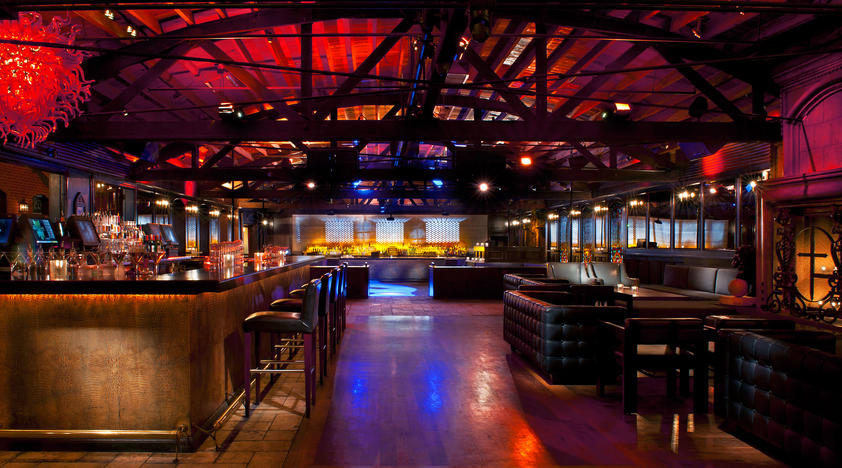 WEST HOLLYWOOD—West Hollywood’s most famous gay bar will be launching its own reality TV show.

The Abbey, a two-time recipient of LOGO’s “Best Gay Bar In The World” award, has signed a deal with a TV network that will produce a series focusing on the employees behind the bar.

The famous restaurant turned nightclub after hours has reportedly already started interviewing hopeful cast members. Auditions for new employees will also take place before the shooting begins according to TMZ.

Robertson Boulevard is no stranger to reality shows and the dramas that come with the territory. Down the block from The Abbey is Sur, another restaurant and bar that is the site of “Vanderpump Rules,” Bravo’s own reality show about bar employees and the drama that occurs between them. Around the corner from there is PUMP, another Vanderpump owned bar that is often featured on the show and packed with fans of the genre.

The Abbey has already had its share of controversy since its opening in 1991. In 2012, its founder David Cooley banned straight bachelorette parties, and in 2009 actress Jamie Pressly also made headlines after she urinated in front of the bar during broad daylight.

In 2013, The Abbey was hit with a $20 million lawsuit, after several employees were accused of drugging and raping two female patrons.

The bar started a media frenzy after it introduced its own sandwich, called “Chick-For-Gay,” after Chick-Fil-A donated money to a group that opposes same-sex marriage rights.

Celebrities like Elton John, Lady Gaga and Miley Cyrus have all been spotted at the popular venue.