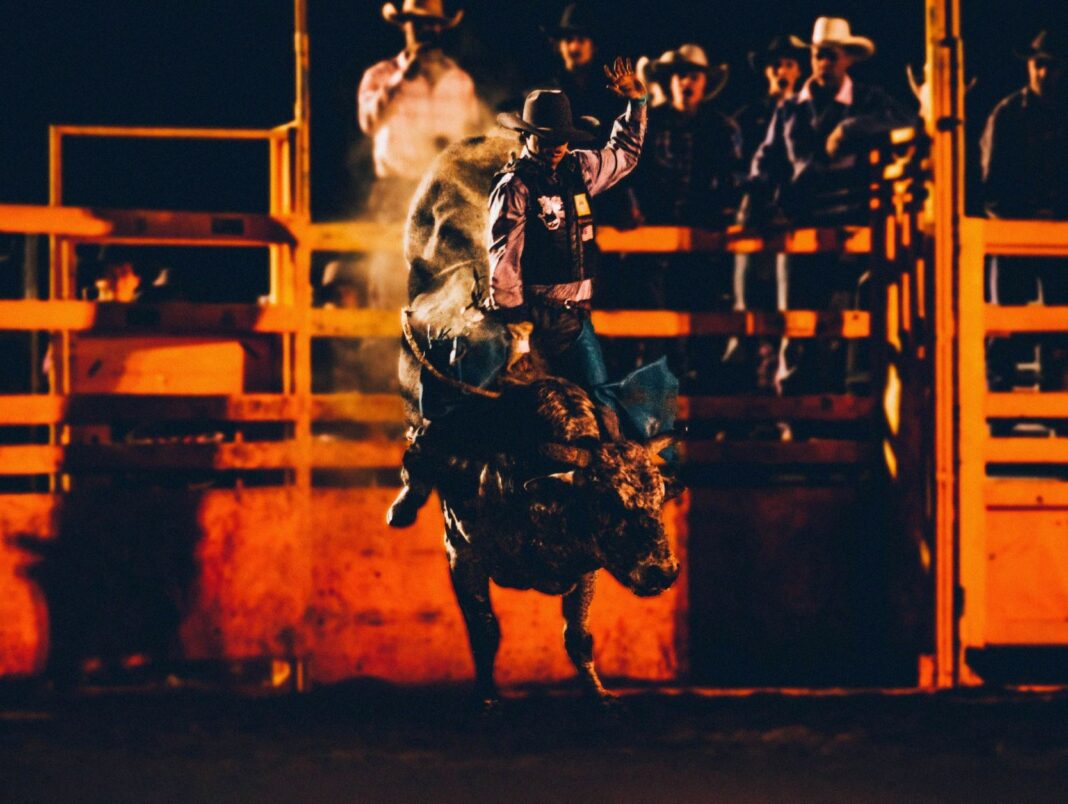 UNITED STATES—On May 20, 2022, a bull escaped a California rodeo in Redding and injured six people before it was caught.

It was captured close to the Sundial Bridge, but only after it injured six people while escaping. The bull almost effortlessly jumped over a barrier wall during the final segment of a bull riding event. Then, it ran through a crowd in the grandstands, out of the rodeo grounds, through a parking lot and to the area by the Sundial Bridge about a half mile away. That’s where it was caught, placed in a trailer and returned to the ranch that it came from.

Companies facilitating events may be liable for injuries when there are crowd disasters, or inadequate protection for those in the audience stands. Thankfully, there were no major injuries or fatalities.

A 15-year-old Redding high school student said his left leg was injured when he was “clipped” by the bull’s horns when he tried to avoid the rampaging bull. He said he didn’t even realize he was injured until after the incident because of the adrenaline rush that he experienced. The youth was seen with the leg wrapped from the knee up to the thigh. He underwent further care and treatment at a local emergency room. He said he was fortunate that he wasn’t injured further.

A Redding police spokesman advised that others who were injured included rodeo attendees and another person at the Sundial Bridge. None of them suffered severe injuries. Rodeo staff and first responders provided first aid. The bull escaped on the third day of the four-day rodeo.