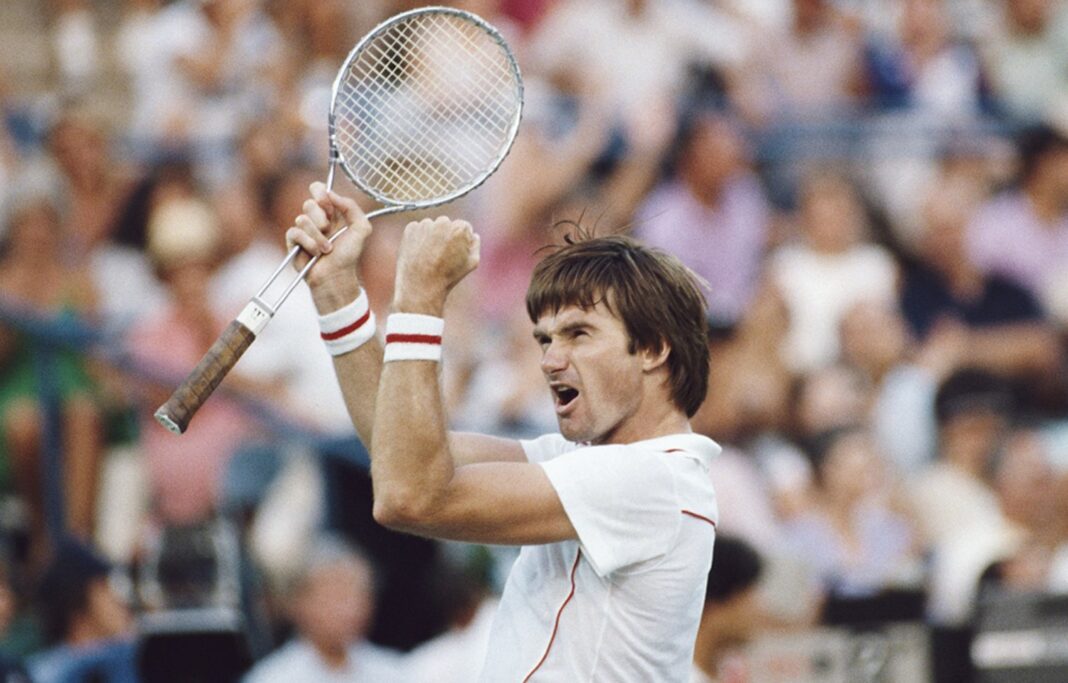 UNITED STATES─When it comes to sporting prowess, UCLA’s expertise and subsequent reputation from that is second to none. The university has the most Division 1 National Championships of any institution at the time of writing, alongside a whole host of talent who went there. It’s simply unrivalled.

The dedication required to succeed at UCLA is enormous. However, some young athletes clearly possess a natural talent, and all they need is to be steered in the right sporting direction alongside their studies. There are distractions in the world, though. Soaking up the latest season of Stranger Things or exploring the payment options from Neteller in Canada while indulging in a session of casino gaming can get in the way, but it’s the athletes who remain focused and dedicated to their craft who go on to succeed. No gaming session or party can get in the way of their goal. Attitude is everything, as countless UCLA graduates have proven in the past.

From highly successful gymnasts to unstoppable football players, UCLA has produced some remarkable athletes during its rich history. With that in mind, we thought we’d celebrate a few of them below.

One of the greatest personalities tennis has ever seen, Jimmy Connors was the typical All-American freshman who recorded huge success during his UCLA days, winning the NCAA singles title in 1971. A true legend of the sport, Connors won an astonishing 109 titles during his career, with eight of those being major competitions. The quirky character is also the first player ever to win five US Open championship titles. Not bad, right?

In terms of American soccer icons, Carlos Bocanegra is right up there with the very best. Hailed as one of the greatest defenders to have ever emerged from these shores, Bocanegra had a successful career spanning over 10 years, where he played in the English Premier League with Fulham, alongside turning out in Spain, France and Scotland. He was also the captain of the United States Men’s National Team and helped lead the team to some memorable wins. 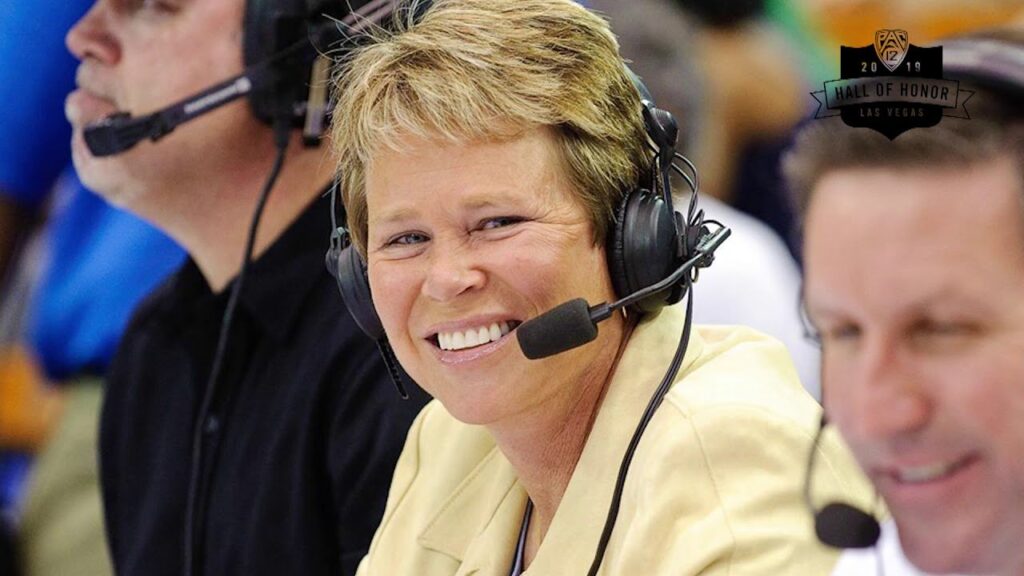 In terms of American athletes, very few come close to Ann Meyers and her accomplishments. The first female four-year scholarship athlete won the All-American four times, holds a number of UCLA basketball records, and won a silver medal twice. While at UCLA, Meyers also turned out for the U.S. National Team. Amazing.

To be a successful decathlete you need to become a supreme all-round athlete, and that is exactly what Rafer Johnson did. A world record breaker, Johnson won silver in the 1956 Olympics and a gold in the 1960 games. A former UCLA class president, Rafer Johnson even had a short stint in American football with the St. Louis Rams too. Remarkable.

Arthur Ashe is the first-ever black player to win Wimbledon. We could leave it there really, but he recorded further success by winning the US Open and the Australian Open. He has also left a real legacy away from the court, after contracting AIDS and contributing massively to research and studies around it. Before all of this, Ashe won the NCAA Championship while at UCLA, alongside numerous singles and doubles titles.

Regarded by many as the greatest softball player ever, Lisa Fernandez was a four-time first-team All-American in Westwood. She also led the university to two historic titles and won three gold medals for the USA in the Olympics. We salute you, Lisa.