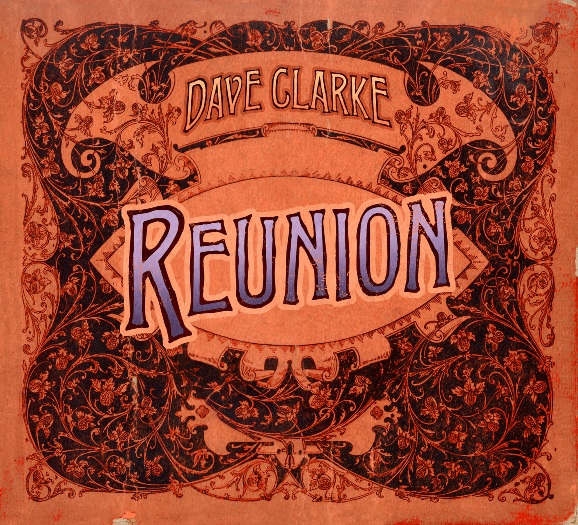 HOLLYWOOD—A stupid silence ensued after the amnesiac conversation with Edie had run its course, and I was sure to fill the void with questions that would betray that I had no idea who Edie was. I drifted off to fill my cup and say hi to the nearest Jennifer. There were plenty of Jennifers on hand: Jennifer must have been a popular name the year we all came into the world. Wines have vintages and generations get stuck with their popular names such as Tiffany, Oprah and Jennifer. I resolved to stop worrying about names at this reunion of memory’s angels that was disfigured by time, and just call all the gals Jennifer and the guys Buddy.

“Hello, Jennifer,” I greeted a redhead.

“Tell me, did I try to sharpen your pony tail in a pencil sharpener?”

“I don’t remember,” she said, granting me a sudden acquittal.

“You know, it bugs me that I’ve been implicated in a homecoming staple-gun incident, and pouring a bucketful of water on Principal Gorman. I remember none of these. Somebody named Edie remembers all these things. I don’t have the faintest idea who she is. She says she even remembers me from Miss Gillespie’s third grade class.”

The former quarterback of the Radiation Springs High football team, Chip Dalton, pumped my hand. I made a note to get a hand X-ray when I got home, to see that there were no broken bones. Chip’s hair had retained its dark brown, and his physique its youth, yet he had acquired an aura of scowling seriousness. This Chip wasn’t the towel-snapping joker of old, oh no. Ten years in the army will do that to you.

“At the end of my stint we knew what was coming down in Iraq,” he said, “it was time to retire.”

“That’s great,” I said. “I was such a coward. I’m not even sure if I mailed in my selective service letter.”

“They weren’t very selective if they’d of taken you,” said Chip, revealing a gleam of the old joker.

“You know, Chip, the older I get, the more it makes sense to have geezers fighting. I’d gladly go to serve.”

“I’m a recruiter,” Chip said. “I can shave a few years off your age, and you’ll get to see a lot of foreign countries.”

“That sounds like fun. But I think I’m too old for the army.”

“As long as you have more friends in jail than in nursing homes you can count yourself as young,” Chip said, reassuringly.

Back in Hollywood, I was awoken one morning by knocking. It was still so early— 11:30—and outside stood someone. Through the door window, I saw high heels shuffling on the welcome mat. Familiar wisps of sun-streaked blonde hair stuck out beyond oversize white sunglass frames, and she was vaguely reminiscent of Scarlett Johansson.

“Edie?” I said, rubbing the sleep out of my eyes.

“I decided to come out and try my hand at acting. It’s something I always dreamed of. Radiation Springs got small for me.”

“Don’t you remember? You got skunk-faced drunk and said drop by any time you were in Hollywood.”

“Where’s the swimming pool you told me about?”

“You said you have a house with a pool.”

“The house is here. The pool’s just up the street,” I pointed.

We looked at each other. I looked at her purple suitcase on rollers.

“I still can’t place you from before, Edie. I’ve gotta tell you the truth,” I said. “You knew me from Mrs. Thorne’s English class, and Miss Gillespie’s third grade class.”

“Well, I used to be Eddie. . . before I was Edie,” she said, blowing a wisp of blonde hair from her rubicund mouth.

“Eddie Atkins. The little stoner guy who worked at the gas station?”

She shook her head affirmatively.