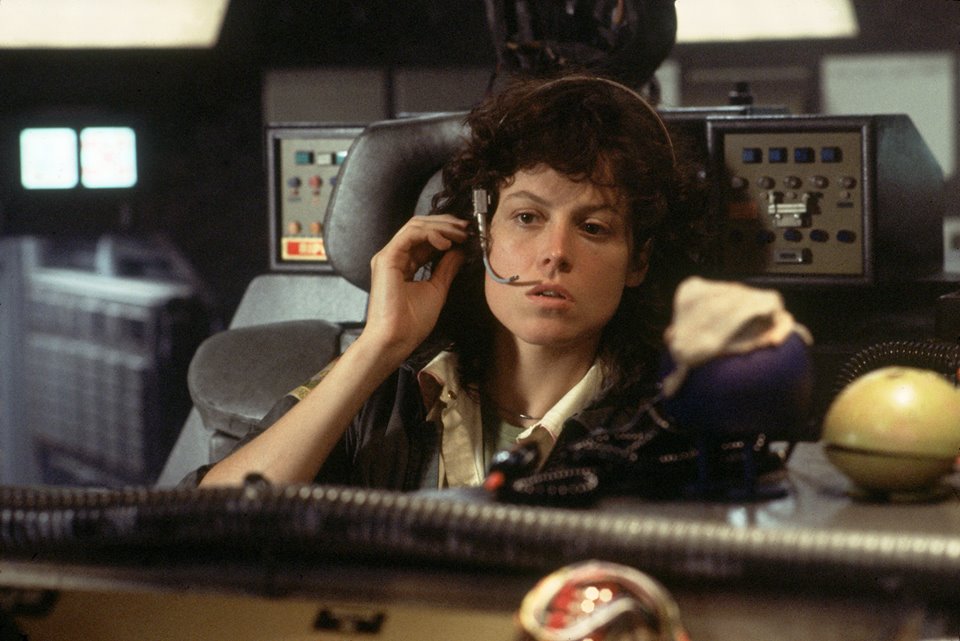 HOLLYWOOD—There was one horror classic that was at the top of my list that should garner the remake treatment. I know you’re probably pulling through your hair to think of a movie of the genre that hasn’t been remade, but trust me there is one that hasn’t. Need a clue? “In space, no one can hear you scream.” Yep, that’s right I’m speaking about the 1979 classic directed by Ridley Scott “Alien.”

I recently had the pleasure in indulging in this science fiction/horror thriller over the weekend, and it gave me all the same chills that I had from the first time I watched it. For starters, it was unlike anything the audience had ever scene on the big screen. The tale chronicles a group of space travelers who come face-to-face with a specimen that is a force to be reckoned with.

For starters, this film is a wonderful balance of narrative and character development; we know who these people are before they begin to meet their fates.  Fun fact: the character of Ripley was actually supposed to be portrayed by a male, but it ended being portrayed by actress Sigourney Weaver who introduced audiences to the female action star.

“Alien” works so well in my opinion because it does something with careful care: it builds suspense. This is not a knock them off one by one typical horror flick, the characters are aware that something treacherous is amongst them. That dinner scene where all seems to be well with Kane (John Hurt) might be one of the most surprising moments in horror history. We knew something was wrong when he physically lost control of his body, but when that little creature bursts through his chest; it sent chills down my spine.

Another narrative twist is the fact that Ash (Ian Holm) turns out to an android that was well aware of the mission at hand and knew precisely what was transpiring before everyone else. It became a fight not just to capture and destroy the alien onboard, but to ensure that it doesn’t take them all out before making it back to planet Earth.

Before the audience gets a glimpse of the creature itself, we first see its face-hugger; it looks like a spider with a wicked tail and has a strength that is unbelievable. When Kane is first attacked, he looks like a goner, but the audience soon realizes this was just a catalyst for the creature to lay its egg inside its host. While the sequel “Aliens” explains more about the catalyst, the mystery remains for its characters in the first installment.

Director Ridley Scott does a stellar job crafting the scenery in a way that gives a claustrophobic vibe.  It’s apparent that the creature could be anywhere at anytime. I always go back to that one scene where Lambert (Veronica Cartwright) is alerting Dallas (Tom Skerritt) that the creature is on his tail. The constant back and forth cuts of rather the creature is in the same vicinity of one of our protagonists or not, just heightens the audience’s worry.

While “Alien” may not have the explosive ending compared to most thrillers, it definitely sends the message of traveling into space as something dangerous. Weaver exudes a strength and complexity to a character that hadn’t been depicted on the big screen before. Now just imagine the burst of originality that can be infused into a remake. New special effects, new characters, new surprises for movie lovers of the classic; I can only imagine the suspense and narrative jubilee I can create if the film got the so deserved reboot.

“Alien” is a classic because not only does it excel as a compelling thriller, but it is a movie that showcased horror in a perception that audiences hadn’t seen; in outer space. The icing on the cake it was the fact that it was classified as belonging to the science fiction region.