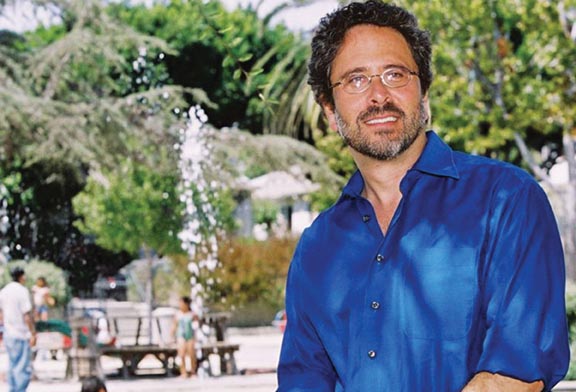 SANTA MONICA—On Tuesday, December 7, Richard Bloom was appointed by his cohorts on City Council to serve his third term as mayor. Bloom has been at the heart of Santa Monica politics for many years; he has been on the City Council since 1999, and was mayor from 2002 to 2004 and again from 2006 to 2007.

There is speculation that Bloom will run for State Assembly after serving out this term, but Bloom denies that his acceptance of the mayor post is directly related to his career aspirations.  As Bloom remarked to the press, he will be “running for the State Assembly in 2012 and after the first of the year he will be more active and public about running.”  As Bloom explained, running for State Assembly is not “my reason for accepting the responsibilities of the job of mayor. But it won’t hurt.”  Bloom is vying for the seat currently held by Julia Brownley.  Brownley cannot run again in 2012 due to term limits.

Environmental issues are very important to Bloom.  On his personal website, Bloom remarked, “Like all Santa Monicans, I’m proud of our reputation as environmental leaders.  Did you know that over 80 percent of our city vehicles use alternative fuels, making us the envy of most other cities?  Our Solar Santa Monica program helps us meet aggressive greenhouse gas goals and achieve energy independence by installing solar panels to create 1.3 megawatts of power.”

Furthermore, Bloom explains, “We’re cleaning up our beaches and bay with tough stormwater measures and we’re proceeding with a new ”˜Green Streets’ program”¦Our sustainability goals include increasing the amount of open space we have, too. I fought for new parks, like our new Airport Park and the improvement and expansion of Virginia Avenue Park.”

Bloom is also a stalwart member of the Westside Cities Council of Governments, a regional policy agency encompassing Santa Monica, West Hollywood, Beverly Hills, Culver City and the City and County of Los Angeles.  Bloom was elected the chair in 2006.  The Council decides policy questions affecting the entire region, and not just individual cities.

Bloom was born in Philadelphia but grew up in West Los Angeles.  Bloom graduated from UCLA and UC Berkley, and holds degrees in communication and public policy, in addition to a Juris Doctorate (JD) from Loyola School of Law.