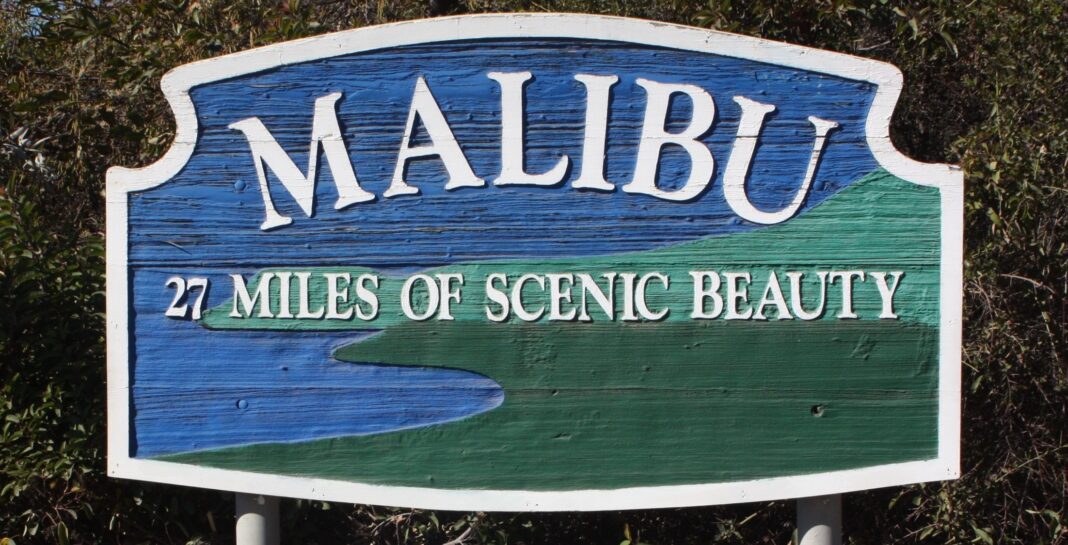 “Having served as a Planning Commissioner for over six years, I know first-hand what a competent, professional job Bonnie has done leading the City’s Planning Department and I am very pleased that Richard Mollica will be serving in this acting capacity,” Mayor Mikke Pierson stated in a news release.

Richard Mollica graduated from Malibu High School and attended the University of California Los Angeles where he earned a bachelor’s degree. He went on to receive his master’s degree in Urban and Regional Planning from the University of California Irvine.
Mr. Mollica is certified by the American Institute of Certified Planners and has been employed for the City for more than 15 years in different functions within the Planning Department. Richard Mollica has advocated the planning process for the City of Malibu’s fire rebuild effort to assist residents to rebuild. In July 2019 he was promoted to Assistant Planning Director.

The Planning Department’s role in assisting the community in planning for the future consists of guiding growth with the community’s vision of keeping Malibu rural. Staff members will provide administrative advice and services in various areas to members of the public, outside agencies, applicants, Planning Commission, and City Council.

The functions of the Planning Department include current planning, code enforcement long-range planning, and staff support for commissions and committees that include the Planning Commission.

Residents, applicants, and others with planning questions may contact Acting Planning Director Richard Mollica at 310-456-2489, ext. 346 or via email at rmollica@malibucity.org.