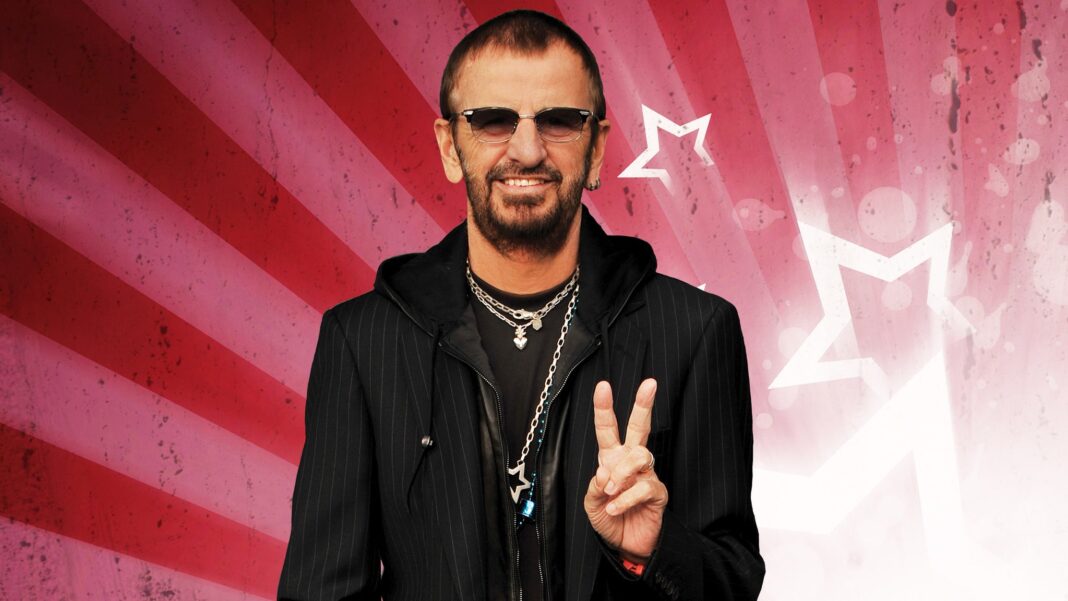 “As everyone knows I love gathering with fans for peace and love on my birthday,” the former Beatles drummer stated on Tuesday. “But this year, I want everyone to be safe at home — so I called up a few friends and we put this Big Birthday Show together so we could still celebrate my birthday with you all, with some great music for some great charities. I hope you will all join me! Peace and Love, Ringo.”

Starr’s past birthday celebrations have included performances in different areas. The first event was held in 2008 at Chicago’s Hard Rock Café and most recently, at Capitol Records Tower in Hollywood, Los Angeles. Starr has asked his supporters and fans to utilize the hashtag #PeaceandLove on social media platforms.