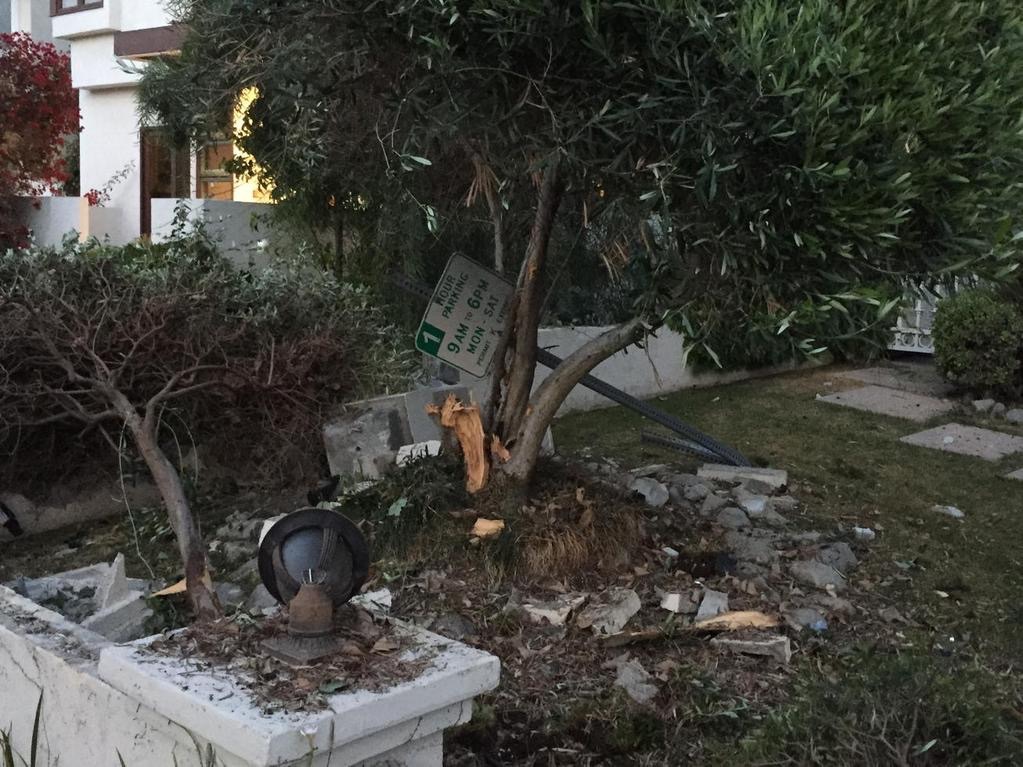 BEVERLY HILLS—Sasha Gibson, 33, was killed in a traffic crash that authorities have termed a possible road rage incident.

The wreck took place just before midnight on Friday, May 8, when a white Mercedes Benz carrying four occupants collided with a gray Audi SUV in the intersection of Olympic Boulevard and Swall Drive.

Witnesses reported that the fatal crash was proceeded by a “road rage” incident in which the Mercedes had a minor collision with a taxi cab.

Speeding off from the scene of the first crash, which took place near the intersection of Pico Boulevard and Swall Drive, the Mercedes Benz plowed into the Audi, a number of trees, and a concrete wall. The wreckage was compared to a war scene by a witness who spoke with CBS Los Angeles.

Gibson, who authorities believe was not wearing her seat belt, sustained fatal injuries in the crash. The other three occupants of the Mercedes were transported to a local hospital with injuries that have been termed non-life threatening.

Though law enforcement has speculated that drugs or alcohol may have been involved in the fatal crash,  no arrests have been made. Authorities are still investigating the exact cause of the crash.