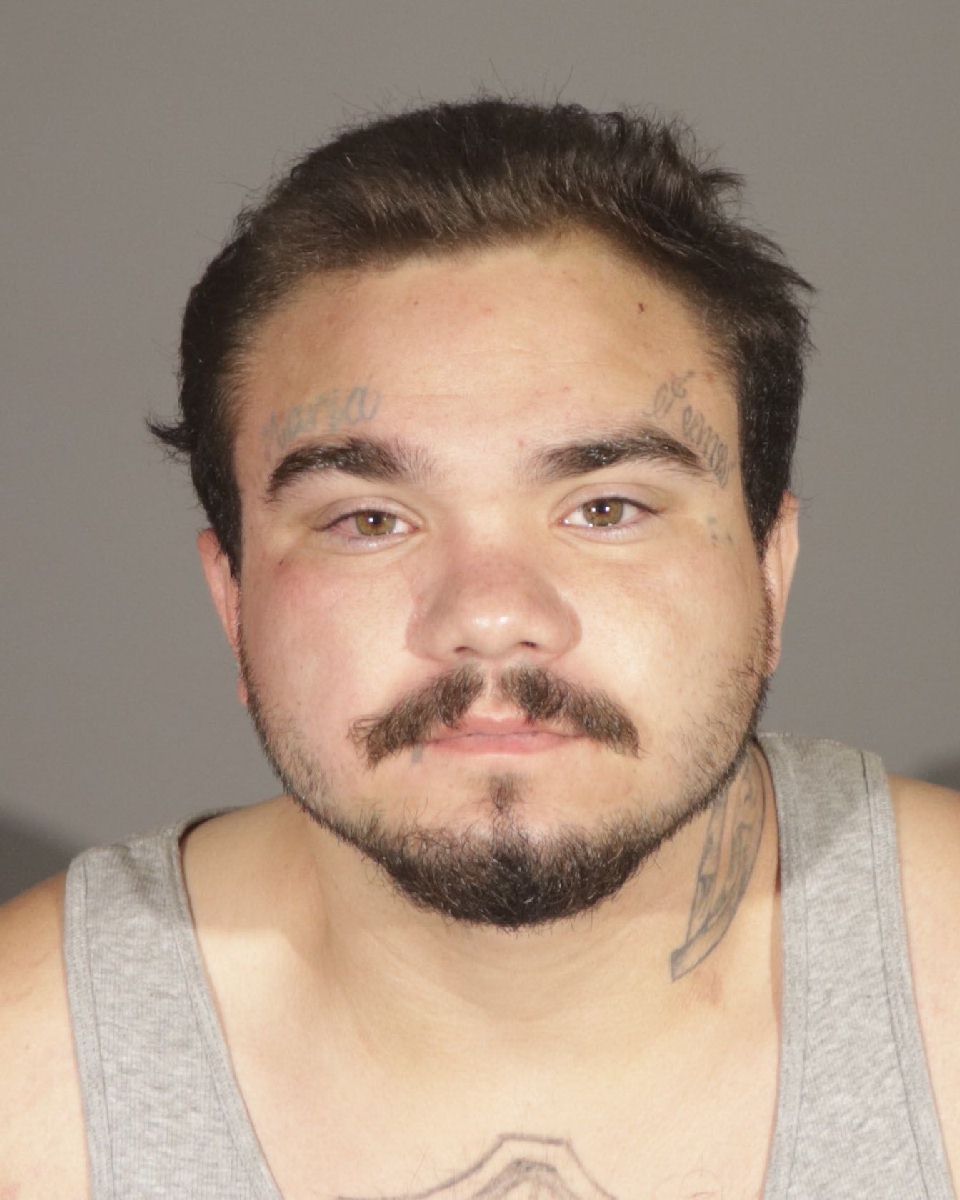 SANTA MONICA—Two armed robbery suspects were arrested by the Santa Monica Police Department on Thursday, March 31. Lt. Rudy Flores of the SMPD indicated in an email to Canyon News that around 7:15pm, Santa Monica Police Dispatch received a 911call about an armed robbery that just occurred near 25th St. and Alta Ave. The 911 caller provided a description of the suspect vehicle, a red Ford Mustang, and its last known direction of travel.

Officers discovered that a victim was walking in the area when the Ford Mustang pulled up alongside of her. The male passenger pulled out a handgun, demanded the victim’s belongings and fled with her purse.

SMPD personnel spotted a red Ford Mustang at the Chevron (432 Wilshire Blvd.), before it drove off. The license plate on the vehicle indicated it was stolen. The vehicle was seen again at another Chevron (1732 Lincoln Blvd.). Upon contact, the two occupants fled on foot. The female driver, Lorenza Luisa Garcia, 35, was immediately apprehended. Garcia was in possession of the victim’s wallet at the time of her arrest. 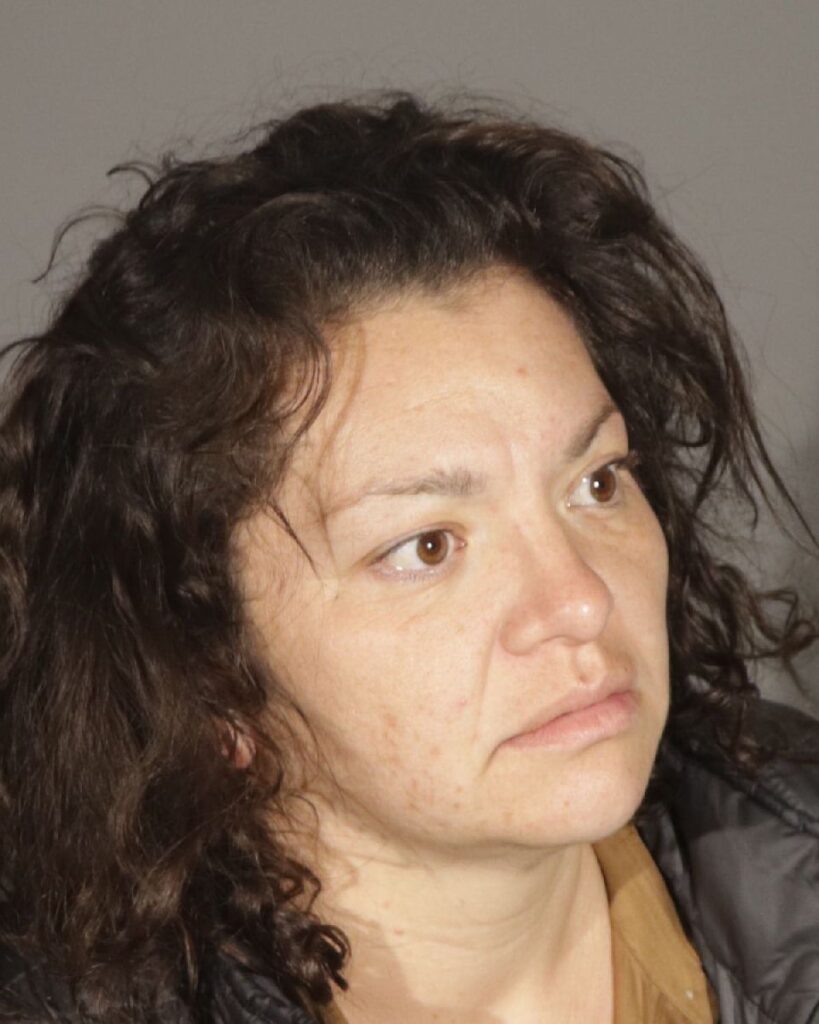 The male passenger jumped a wall into the alley. A perimeter was established and a Special Weapons and Tactics (SWAT) call-out was initiated. Officers were alerted that a male was hiding under a blanket outside a nearby apartment building. The male suspect, Dylon James Sotelo-Camacho, 22, was taken into custody without incident.

Inside the red Ford Mustang, officers found the victim’s purse and a black Glock replica handgun. Sotelo-Camacho and Garcia both from Riverside were booked for Robbery, Conspiracy and Resist/Delay/Obstruct Arrest.