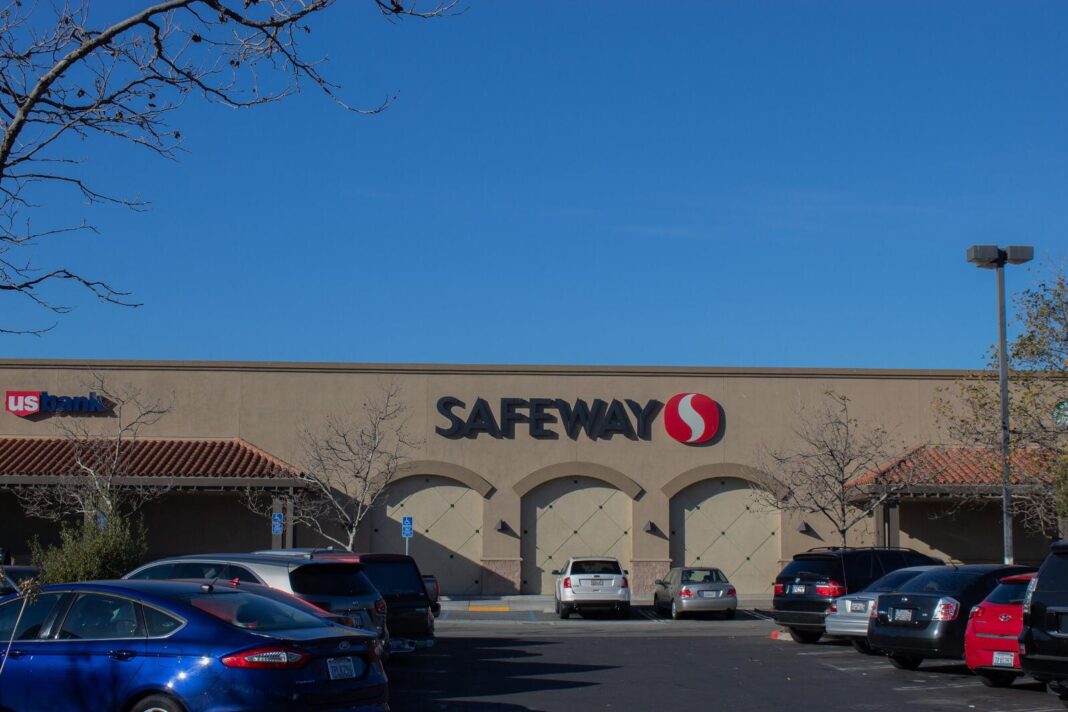 CALIFORNIA—Starting February 27, Albertsons owned companies such as Safeway and Vons will be laying off delivery drivers. This new alternative will call for third party sites such as DoorDash to complete the delivery services.

“While we know that this move will help us create a more efficient operation, it wasn’t a decision we made lightly or without a great deal of consideration,” Wendy Gutshall, a Northern California Safeway representative, told SFGATE. “This decision will allow us to compete in the growing home delivery market more effectively.”

Gutshall noted how the operation would take all employees impacted by this decision and place them within the stores, plants, and distribution centers. Drivers that stay within the company until the transition is complete will be rewarded with incentive bonuses.

Back in November, voters went to the polls to vote on Proposition 22 which permitted the likes of Uber, Lyft, DoorDash and Postmates to classify drivers and other workers as independent contractors and prevent them from accessing full-time employee benefits. San Francisco was one of few the reject the proposition  with nearly 60 percent of voters opposing it.

“As the union for grocery workers across California, UFCW is calling on Albertsons to immediately halt these plans and to put the health of their customers first by protecting the jobs of these brave essential workers at a time when our communities need them most” stated UFCW International President Marc Perrone.

Taylor Bennett who represents DoorDash told the SFGATE that the following partnership was decided prior to prop 22 “DoorDash has always supported local economies, and as e-commerce and delivery have become even more important for many businesses during these challenging times, we remain committed to helping brick-and-mortar local merchants reach consumers with the best of their neighborhood.”