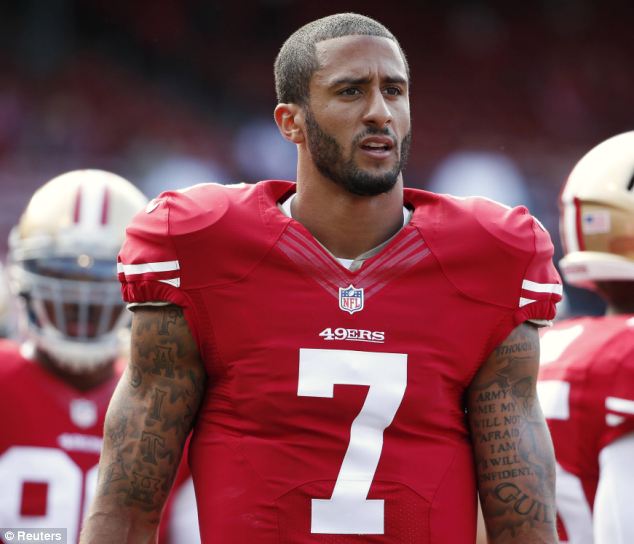 SAN FRANCISCO—The San Francisco 49ers added another win to their column defeating the Kansas City Chiefs 22-17. SF Quarterback Colin Kaepernick completed 14/26 passes for 201 yards and threw one touchdown in the game. Chiefs Quarterback Alex Smith completed 17/31 passes for 175 yards and threw two touchdowns and had threw 1 interception in the game.

SF running back Frank Gore rushed for 107 yards in the game.  The Chiefs controlled the lead in the first quarter with a touchdown giving them a four-point edge over the 49ers. The 49ers put their defense into full effect in the second quarter holding Kansas City to only a field goal. At half-time, the 49ers led 13-10.

The game appeared more like a back and forth between both teams as the Chiefs took control of the leader board by 1-point, 17-16.  The fourth quarter proved to be a decisive one as

San Francisco new it was crucial to put their defense in motion to halt the Chiefs from putting anymore points on the leader board and it worked. The 49ers were able to keep the Chiefs scoreless giving them the opportunity to score 2 field goals giving them a 5-point lead to victory.

With a 3-2 record in the NFC division, the 49ers will next face the underperforming Baltimore Ravens on Monday, October 13.