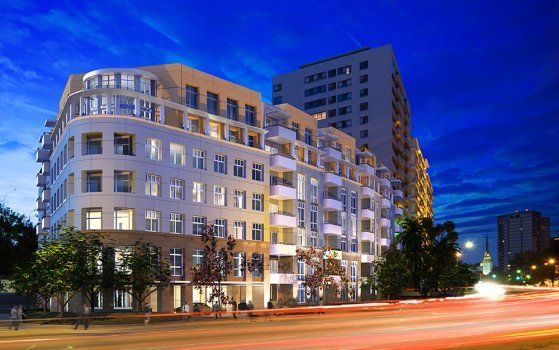 According to a spokesperson for the two companies, NMS Properties will be handing over the operation and managing control of all impending public and affordable housing developments to the new company called, WNMS Communities, Inc. Former Executive Vice President of NMS, Scott Walter, will be the CEO of the new company. For the time being, NMS is continuing to manage their buildings.

In a press release to Santa Monica Daily Press, Walter stated, “It will be a core part of WNMS Communities’ business to ensure that everyone can live in Santa Monica and the Westside.”

Some members of the Santa Monica City Council are skeptical about NMS’s announcement. They have previously assured a better review of NMS’s CEO, Shekhter’s business relations, after he was found submitting forged contracts to court in an unconnected civil suit. Due to the civil suit, the nine buildings involved were given ownership to AEW Capital Management, who sold all the properties last year.

The projects being handed over to WNMS include eight big impending projects in the city,  with a total of 576 apartments. Three of the projects are on Lincoln Boulevard. In addition, a five-story NMS building located at 1560 Lincoln Blvd, has been approved and will create around 100 apartments.