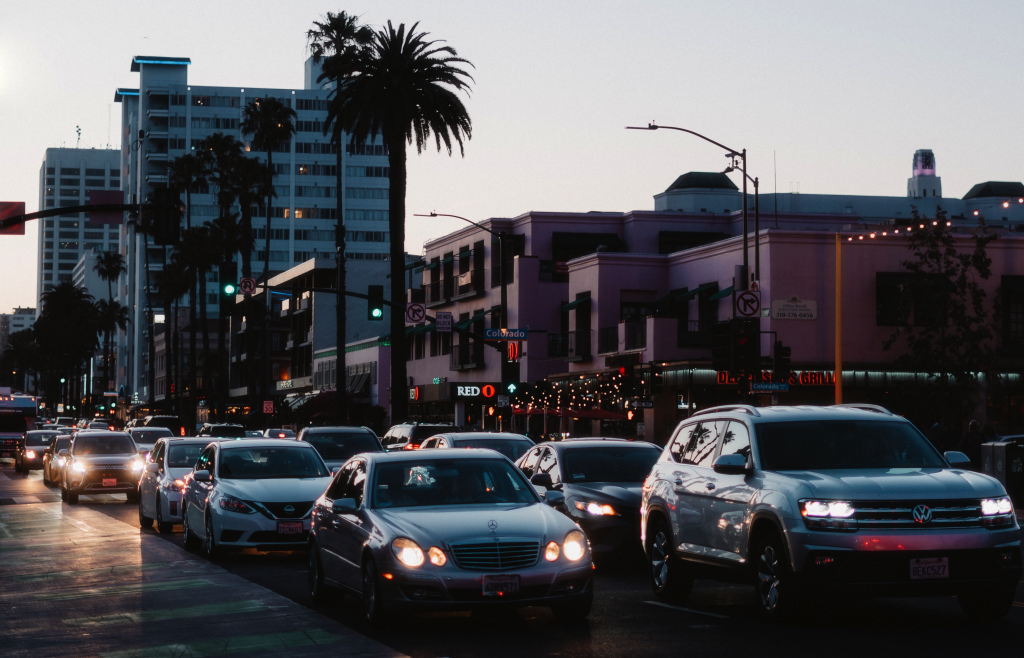 SANTA MONICA — A brand new, eight-story downtown apartment complex is set to be constructed in the city of Santa Monica, which will be on the intersecting streets of 7th and Colorado. The complex has a innovative architectural design, being developed by KFA Architecture. The company erected similar apartment buildings in Downtown Los Angeles, East Pasadena and Sherman Oaks.

According to the Architectural Review Board, which held a meeting on May 18, they noted that the overall concept is not very clear, but that the site being on the corner gives the complex an opportunity to stand out. The preliminary design review, which detailed these recommendations in an 11-page report, was conducted on November 16, 2019.

The Architectural Review Board noted the placement of the two courtyards, but point out they are not correctly aligned with each other, which may need to be modified to look more presentable. The review board recommended more windows for community spaces, giving some light, as well as air, for residents.

When it comes to the general design of the building, the architectural board considers it to be a modern project, which has been revised and changed since the initial review took place. They are impressed with the framed balconies, adding some modern allure that perhaps is not seen from the standard apartment complex.

The review board made it clear that no building permits will be issued to the developer, until they choose to adhere to the specific guidelines laid out by the proper authorities, since the guidelines of the board largely follow the requirements of what the city of Santa Monica, along with the Santa Monica Municipal Code, Private Developer Cultural Arts Requirement, are expecting.