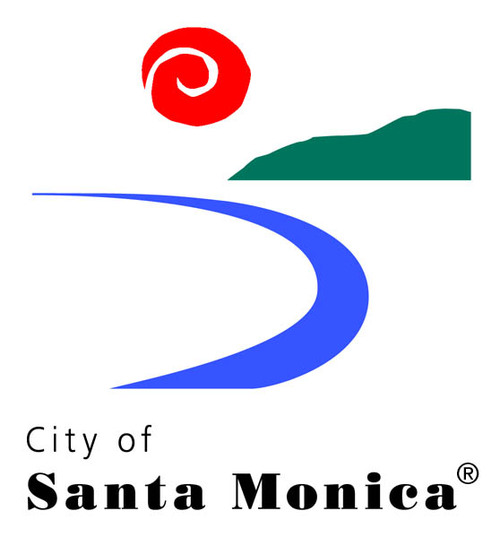 SANTA MONICA—A press conference will held by the city of Santa Monica on Wednesday, September 14, revealing that Santa Monica has been named as a Culture of Health Prize winner by the Robert Wood Johnson Foundation (RWFJ).

According to a press release, the city of Santa Monica is only west coast awardee and the second-ever in California. The award is given to communities who are working to ensure that everyone lives a healthier life. The prize announcement will be made on September 14 at 9 a.m. The announcement will be made at the Downtown Santa Monica Farmers Market on the new artistic all-way crosswalk at 2nd and Arizona Streets.

Mayor Tony Vazquez will host the event. He will talk about the city’s RWFJ Culture of Health designation for bringing partners together to rally around a shared vision of health, drawing especially on the wisdom, voice, and experience of residents. The city was chosen out of 200 applicant communities across the county. Santa Monica stood out due to its commitment of providing affordable housing, being the leader in the region on tackling homelessness, helping children and families thrive, and using data to understand and improve community wellbeing.

There are two new crosswalks being painted at the intersections of 2nd and Arizona Streets and Ocean Avenue and Broadway. The new crosswalks are two out of 12 all-way scramble crosswalks in downtown. They are made to reduce congestion and to improve the safety of pedestrians and cyclists. The crosswalks are part of the city’s goal to create a new model of mobility as elevated through the GoSaMo initiative.The crosswalks is another way the city of Santa Monica is breaking the stereotype that nobody walks in L.A.

The city will receive a $25,000 prize to be used for the community.