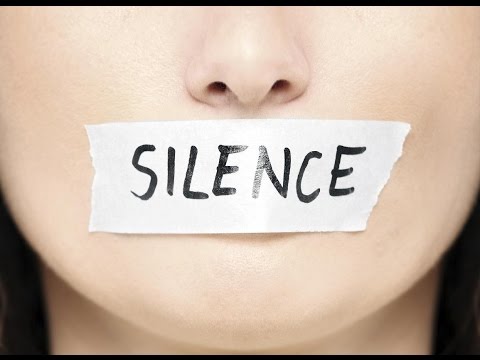 UNITED STATES—Are you tired of hearing unnecessary nonsense? Wishing that you can just put the mute button on tons of people you know? Trust me I know the feeling, because it seems everyday someone wants to interject how they feel onto you. In other words, people want to control how you think and feel. This is such a sad thing, what’s even worse is that the person, who is attempting to do it, feels entitled to do it.

This is the problem with society nowadays. Its not that everyone has an opinion; I mean you’re entitled to voice how you feel, its that its done in a way that is so persistent and toxic it dilutes the public sphere. This is the issue that I have with trolls. You might be asking well, just what is a troll. A troll is a person who wants to stir the conversation with an ignorant, rude or completely unnecessary comment for no apparent reason.

Once they post their comment, they wait for others to reply and then a full-blown argument is taking place on the internet. I know time and time again many various websites like to have forums to see what people are thinking, but have they every taken the time to think twice about not even having a forum.

This is something that has become a trend in the news arena. They want to hear from the public on a particular story, rather it be via Twitter, Facebook or some other social media arena. This troubles me. So many people say things on social media that they wouldn’t dare voice in person. To add onto that shame, they are not willing to share a photo of themselves to place a face to the commenter. If you’re willing to say something nasty, why not be willing to add a photo to your comment so the world can see who you truly are. That’s why I hate social media. It was developed to be a forum for people to connect, yet, it has become a forum for people to just be complete you know what and we’re ENCOURAGING it even more.

Nobody is intervening to say; well maybe this might not be the right approach. Perhaps we should consider this or that. There are options to hear from the public in a way that doesn’t elicit discussions that have no relevance to begin with. I guess I’ve come to realize I’ll never be that person who tweets or posts to Facebook religiously. I don’t want my daily life to have a timeline, heck I’m too busy to do it. That is the unfortunate side effect of technology, it has more control over us than anyone can imagine.