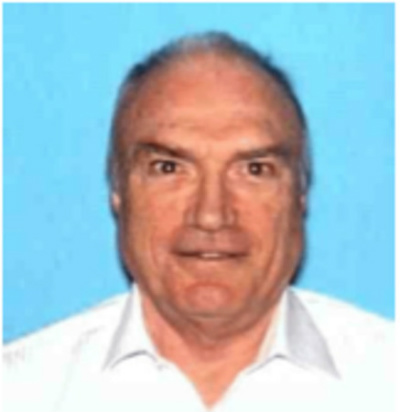 MALIBU—During the afternoon of Friday, December 30, the U.S. Coast Guard called off its almost 24-hour search for a 65-year-old Pacific Palisades man who went missing while kayaking near Malibu. His disappearance was reported the day before at about 3 p.m.

Baywatch Malibu alerted the Los Angeles-Long Beach coast guard division about the disappearance of Louis Robert Piatt on December 29 when it found an unmanned kayak he rented at a local store containing a life jacket and a paddle in the search area. Thirty minutes prior, a man who called the Malibu-Lost Hills Sheriff’s Station from Piatt’s phone reported having chest pains.

The coast guard thereafter dispatched a 45-foot rescue boat and the 87-foot patrol boat Halibut with which crew searched 110 square miles of ocean water for about 23 hours. The Los Angeles County Sheriff’s Department helped early on in the search by providing a helicopter. Piatt, whose parked vehicle was located nearby, was not found.

Piatt was assisting another kayaker when he went missing from sight 1.5 miles east off Pointe Dume. He is described as a white male standing at 5 feet, 9 inches and weighing 170 pounds. Anyone with information to share regarding his whereabouts can call 323-890-5500.