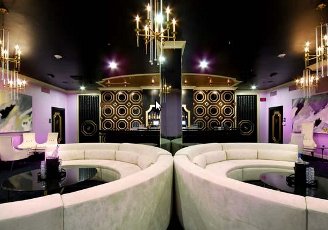 HOLLYWOOD—A gunman shot and injured a security guard with a non-fatal torso wound at around 11:45 p.m. on Friday, January 7, at the Kress nightclub in Hollywood.

The security guard was attending to a fight that had broken out on the dance floor when an as-yet unidentified man pulled out a handgun and hit the guard with a single gunshot wound. The guard was immediately taken to Cedars-Sinai Medical Center. At press time, he was listed in stable condition. Nobody else at the scene was injured.

The gunman fled the scene of the incident, and no arrests have been made yet in connection to the shooting.

When reached for comment, Officer Gregory Baek, of the LAPD Media Relations Department, told Canyon News that although the investigation is ongoing, no new information in the case has been received, aside from what was provided in a news release about the incident. Officer Baek confirmed that police are currently reviewing security footage to possibly identify suspects.