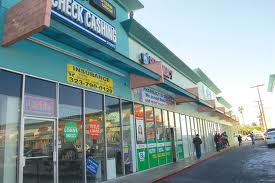 HOLLYWOOD—On Monday, January 11, a security guard in Hollywood was shot in a gang-related incident.

Police officers from the Hollywood station arrived after the shooting was reported at about 6:20 p.m. Authorities found the 45-year-old victim unconscious and the firefighters on duty revived the man, who was rushed to a hospital in order to undergo surgery. Authorities could not comment on the current condition of the security guard or give any further information.

Authorities are currently trying to identify the two suspects involved in the shooting. The only information available is that they are male and were seen running west on Santa Monica Boulevard shortly after the shooting. Police are classifying the case as gang-related, and currently no weapons have been recovered.

Police are asking for the public’s help in identifying the suspects, and anyone with information is urged to call the LAPD at 877-LAPD-24-7.