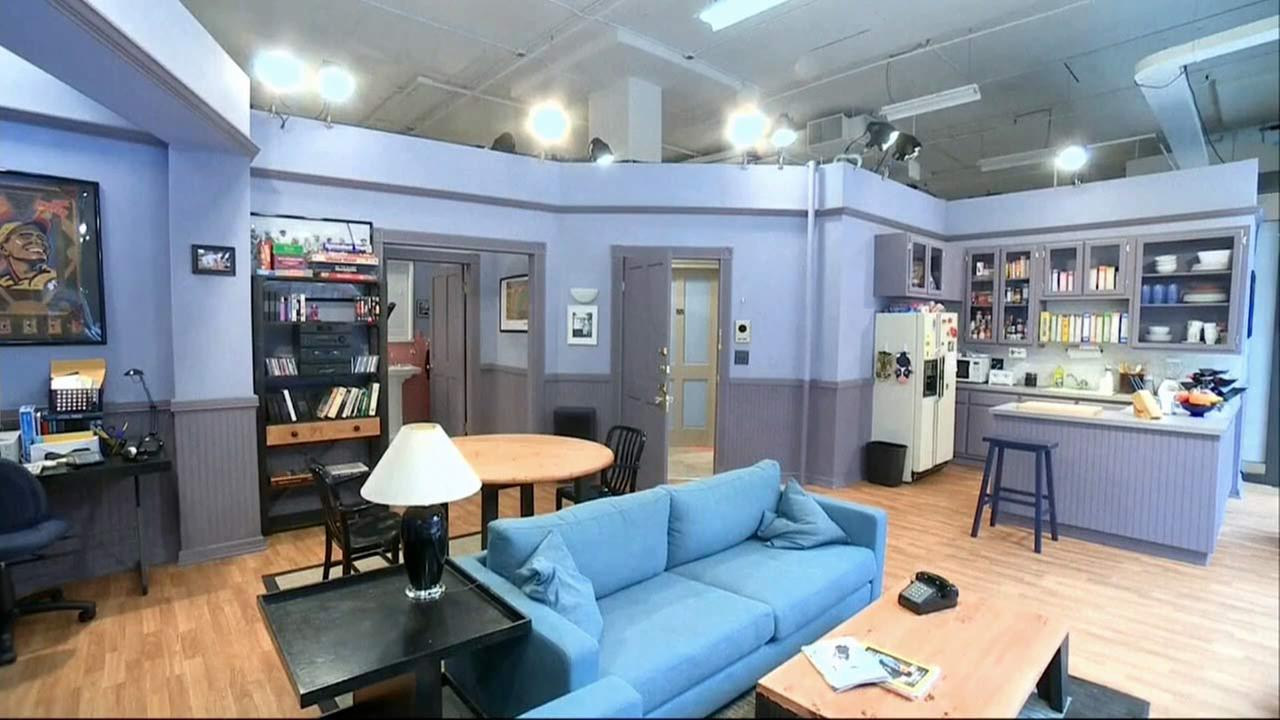 WEST HOLLYWOOD—The hit 90s sitcom, “Seinfeld” is giving it’s nostalgic fans a glimpse into the lives of the famous set, courtesy of Hulu.

The pop-up replica, which just concluded in New York City, will re-open in West Hollywood, featuring a nine-season gallery experience for fans, according to statement made by television streaming company via Twitter.

The installation will be open from 10 a.m. to 7 p.m. daily from December 16 to December 20 and is free to the public, according to press release from Hulu.

“Seinfeld,” which debuted in 1989 became an American cult classic, revolving around the lives of four friends, living in New York City. The 23-minute comedy, which was created by comedians, Jerry Seinfeld and Larry David is “a show about nothing,” telling the story of day-to-day mundane life.

Although the show is set in New York, the majority of the show was actually filmed in Los Angeles, including the famous “New York Street.”

The “Seinfeld” apartment gallery will be located on 8445 Melrose Avenue and is described as a “Disneyland for fans”, says Larry Thomas, who portrayed the Soup Nazi, to New York Daily News.

Other memorabilia from the show include Monk’s Diner, where the characters hung out at, the famous photoshoot of George Costanza and other items are featured  as well. “Seinfeld” is now streaming on Hulu, and also airs on syndication.

Canyon News reached out to Hulu regarding featured items in the gallery and are awaiting comment.