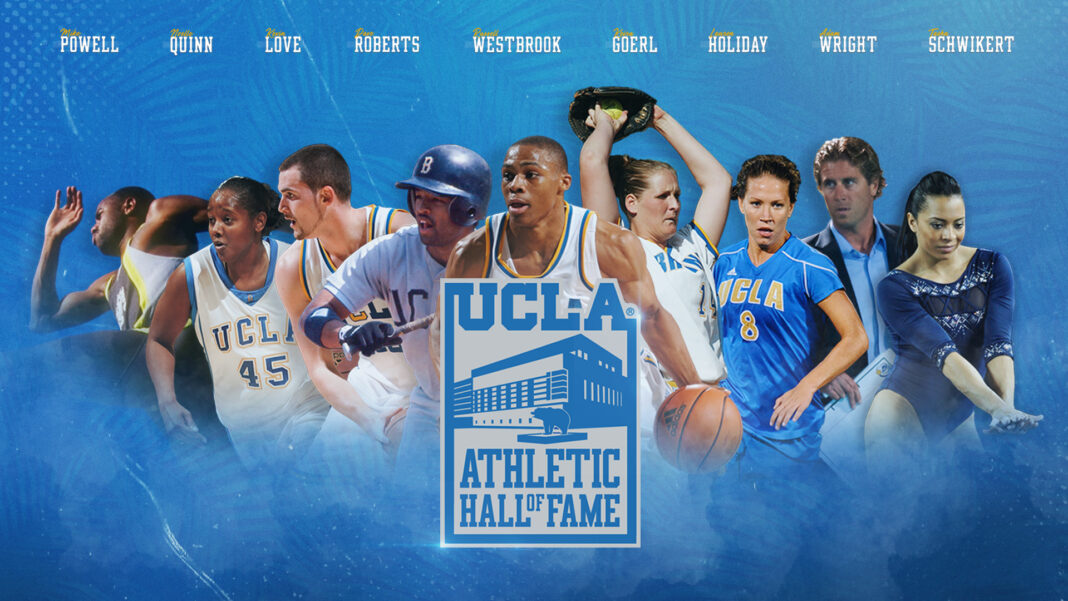 WESTWOOD—The Hall of Fame class of 2020 for University of California, Los Angeles, better known as UCLA, is set to be announced, and the most notable additions are sure to get notice from sports fans all throughout the state and abroad.

Included in the list are the likes of current Houston Rockets guard Russell Westbrook, who left to join the NBA after his sophomore year, where he took the Bruins to back-to-back Final Four appearances, while leading the team in assists and steals. He also took several PAC-10 awards with him.

Current Los Angeles Dodgers manager, Dave Roberts, who also played professionally in the major leagues, walked onto the UCLA baseball team, playing in the outfield, where he was known as a solid hitter at the plate and very fast on the base paths.

Other Hall of Fame entrees are:

Lauren Holiday, who was an All-American during her four years on the team, racking up a record 73 goals and 173 points, as well as 28 game-winning goals

Mike Powell, who competed in the summer Olympics three years in a row, earning two silver medals, would go on to hold the world record for best long jump

Adam Wright, who won a couple of national titles with the Bruins, as a player, would win several more later on as a coach

Tasha Schwikert, who was the Bronze winning gymnast in 2000, also became the first two-time NCAA all-around champion in gymnastics, and chosen as Pac-12 Gymnast of the Century

Keira Goerl, who was part of the softball team that won back-to-back in 2003 and 2004, is the only pitcher in the history of Women’s College World Series to throw a no-hitter in the championship game

Noelle Quinn, who played basketball, and amassed a total of 1,700 points 700 rebounds and 400 assists in her college career.

Unfortunately, due to the coronavirus pandemic, the official induction date has not been set.