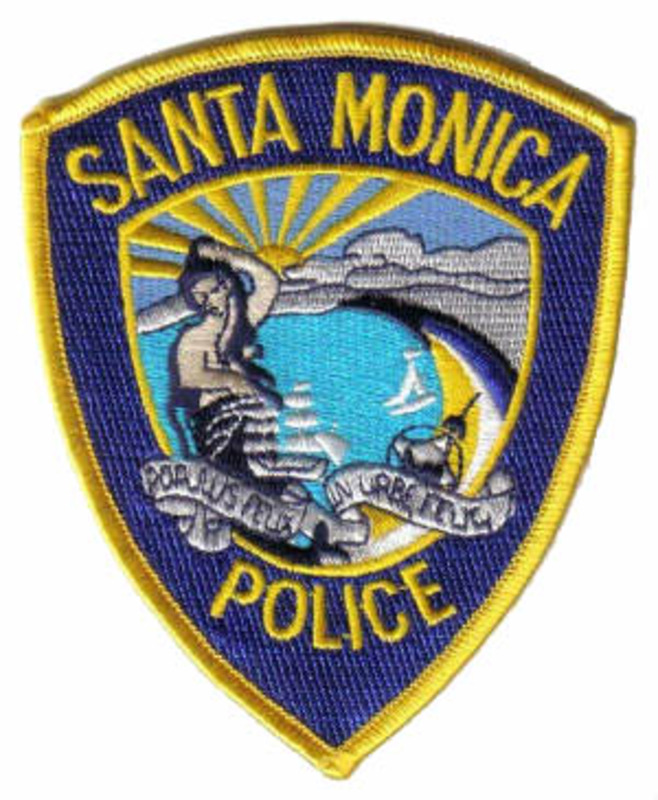 SANTA MONICA—On April 4, a 36 year-old registered sex offender was arrested in Downtown Santa Monica, while sitting in a wheelchair. The Santa Monica Police Department arrived near Fourth Street and Broadway, where the individual was acting belligerent and incoherent.

The man who is from Stockton, CA was later found to have a no-bail parole warrant arrest and was taken into custody after disrupting the public at around 5:40 a.m. Canyon News contacted  Sergeant Jay Moroso of the SMPD, but did not hear back before print.