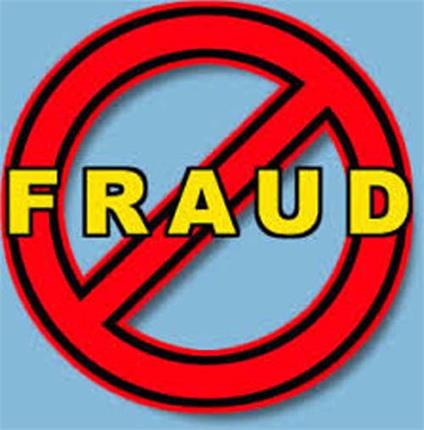 SHERMAN OAKSÂ­Â­Â­—On February 14, the vice president of Financial Plus Investments, Inc. has been indicted in connection with a mortgage fraud scheme that targeted working-class homeowners and Spanish-speaking victims.

Sherman Oaks resident, Javier Juanchi, in working with the Commerce-based company, is suspected of cheating homeowners who faced foreclosure by using fraudulent documents and information. Juanchi is currently in custody.

The scheme, which cost the homeowners $30 million, also involved the owner of Financial Plus, Juan Rangel, recently found guilty of two investment fraud counts. Juanchi is believed to have worked with Rangel to target Latino homeowners whose homes were close to foreclosure. The defendants would convince the homeowners that Financial Plus would help them keep their property.

“Rather than assisting the distressed homeowners, Rangel took titles to their homes and drained the equity out of the properties,” said Thom Mrozek, public affairs officer for the U.S. Attorney’s office.
Both Rangel and Juanchi allegedly promised the homeowners that their homes would not be foreclosed, and then they falsified documents to receive loans. This allowed them to acquire the owners’ property without their knowledge and the money gained went to Financial Plus.

According to a press release issued by the U.S. Attorney’s Office, “These families came to his company for help, and he took advantage of them for his own profit.”
In court Rangel admitted he used the money for personal expenses as well as to pay off other investors.

Juanchi’s trial has been scheduled for March 29.