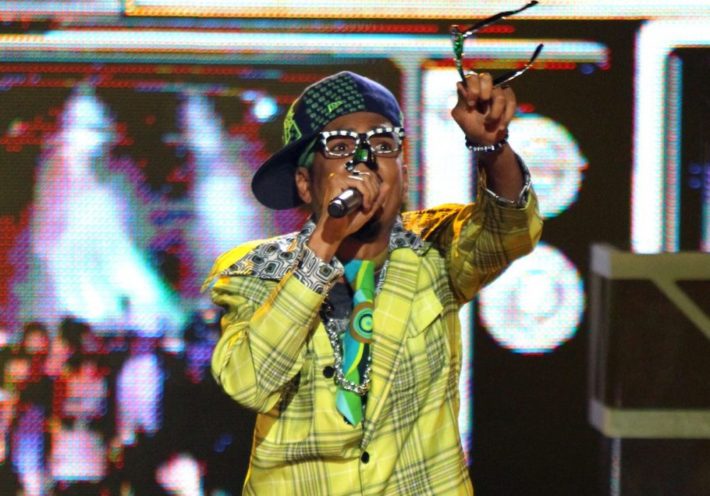 TAMPA, FL—The lead rapper from the hip-hop group Digital Underground, Gregory E. Jacobs 57, known as Shock G, was found dead in a hotel in Tampa, Florida, on April 22. The cause of death has not been confirmed, According to his father, Edward Racker.

Shock G and Digital Underground are famous for Underground’s “The Humpty Dance,” 2Pac’s breakthrough single “I Get Around,”  Shock G, and the Underground co-produced  Tupac’s debut album “2Pacalypse Now.”

Tupac Shakur, born Tupac Amaru Shakur was a member of the group Digital Underground. He appeared on the group’s 1991 music video, “Same Song.” Tupac Shakur was murdered at the age of 25, on September 13, 1996, the circumstances around his death still remain a mystery.

Shock G also produced hits for, Dr. Dre, Bobby Brown, Luniz, Monie, Love, and KRS-One. He was born on August 25, 1963, in Brooklyn, New York. He attended and Chamberlain High School, and left school in the 1980s to start his career in the music industry. Officials are investigating the cause of death for the musician.