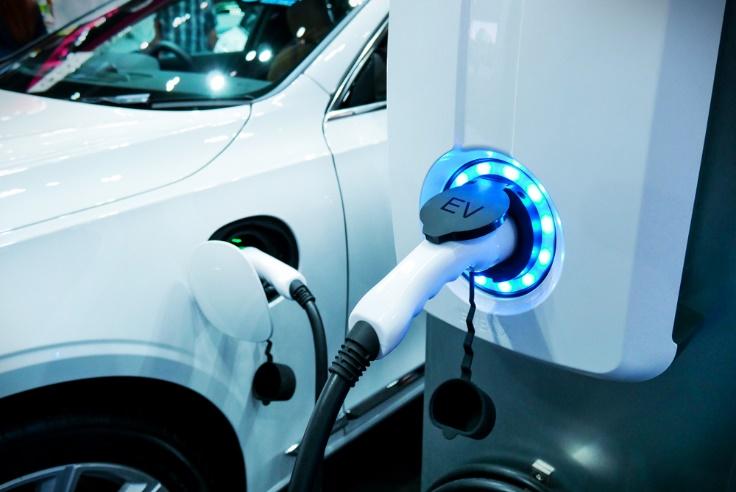 UNITED STATES—The future that many experts in transportation imagine is this: Instead of individual car ownership, as currently exists, everyone will get from here to there via ride sharing vehicles, which will be piloted by robots. In short, the future of transportation is shared, autonomous vehicles, and like climate change, few experts dispute this.

Thus, it is rapidly becoming obvious that shared, autonomous vehicles can only be a viable transportation solution if they ditch gas for cleaner energy: electricity.

Electric cars, also called battery electric vehicles or BEVs, rely on electricity stored in a battery pack to power a motor that turns the wheels. It seems straightforward – but the long and slow history of battery-powered cars proves that it is not.

For most of history, batteries have been too inefficient to be used as the main source of power within a car; a battery that held a charge was far too large and heavy to carry in a vehicle, and the charge didn’t last long enough for BEVs to be practical. Yet, recent innovations in battery technology, as well as innovations in capturing other types of energy created and consumed by vehicles, has made electricity not just a viable power source for cars but indeed an ideal one.

First, electric batteries do not produce emissions – none at all. In comparison, burning one gallon of gasoline creates 20 pounds of carbon dioxide, so the average car generates over six tons of CO2 every year. If even half of the world’s gas-burning vehicles were replaced with BEVs, the atmosphere would be saved over 3 billion tons of carbon dioxide per year. Plus, as countries migrate their electrical power to sustainable sources, like wind and solar, electric vehicles will have a negligible environmental impact.

Secondly, electric batteries cost less in the long-run. Though some high-end BEVs have notoriously high price tags, manufacturers like Chevrolet and Nissan are producing more affordable options. More importantly, electric batteries do not require gas, demanding only roughly 12 cents per kilowatt-hour during their charge periods. Owners of BEVs tend to save over $1,000 per year thanks to the lower cost of electricity relative to gasoline.

Admittedly, there are some downsides to electric cars – most notably, their range. While a gasoline-powered car can travel about 300 to 400 miles on a single tank, BEVs have a much wider variance. For example, the Fiat 500e can only travel 84 miles before it needs to be recharged, while the Tesla Model S 100D can go more than 335 miles. It is important for drivers – or peer-to-peer car sharing users or autonomous fleet owners – to know the range of their vehicles before they set out.

Weighing the pros and cons, drivers should naturally gravitate toward electric cars. Yet, more importantly, if we do transition away from traditional ownership and toward a shared vehicle economy, it is imperative that shared, autonomous vehicles be electric.

How to Make All Shared, Autonomous Vehicles Electric

Economists predict that autonomous fleet owners will naturally gravitate toward electric fleets for all the reasons stated above but primarily for the lower running costs. Still, trusting capitalists to make the best decisions for the environment, the community and the future has rarely worked out in the past. Therefore, our governments should be taking steps today to ensure that the shared, autonomous future most experts predict also runs on electricity.

California is leading the charge in this respect. The California Clean Miles Standard and Incentive Program imposes emission limits on ride sharing networks, pushing them to adopt zero-emission vehicles – or, specifically, BEVs. The state could make an even more powerful move toward environmental policy by altering the mandate to include all autonomous vehicles, not merely the shared ones.

Because automobile manufacturers have already accepted the shared future – and many of which have created their own ride and car sharing divisions to compete with emerging ventures in Silicon Valley – it is possible to influence them to invest in electric-powered cars through legislation, but it must be done soon. The shared, autonomous future is coming fast, but so is irreversible climate change.