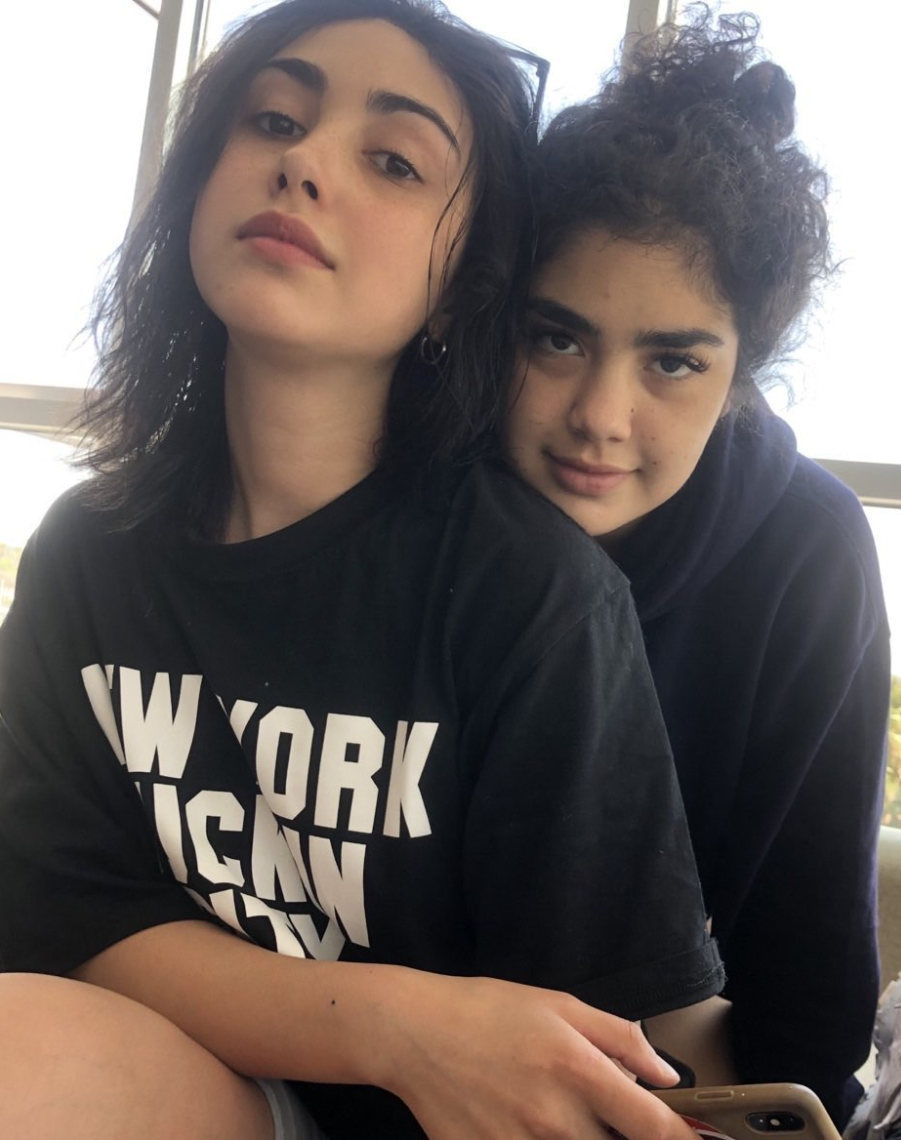 WEST HOLLYWOOD—At approximately 7:30 p.m. on March 21, two people witnessed a dog being physically assaulted on the third-floor balcony belonging to sister of actress Alexa Mansour, as they walked past the Angelene Apartments located at 915 North La Brea in West Hollywood.

The witnesses screamed out to “let the dog go.” Athena Mansour, the resident of the apartment and the girlfriend of the man assaulting the dog, screamed back to the Good Samaritan to “Shut the F– up!” A verbal confrontation ensued. A few minutes later, Saalih Mousa, Athena’s boyfriend, shot his gun twice at the witnesses, striking the 31-year-old female in the face in front of Sprouts, located in the same building.

Authorities set perimeters to locate the suspect. They confronted the owner of the dogs on the third floor, Athena Mansour. She lied to police claiming that her boyfriend left hours before. She set her Instagram with 49,000 followers on private.

On March 24, Athena Mansour was arrested, booked, cited on one count of 32PC, Accessory After the Fact (Knowledge of the Crime) and a bail was set for $500,000, but cited out and released the same day. Her dogs were released to someone who authorities labeled as a “responsible party” to care for the dogs, named “Cash” and “Dinero.”

On March 25, Saalih Mousa was arrested in Downtown Los Angeles and booked on one count of 664/187PC, Attempted Murder and bail was set at $1 million. 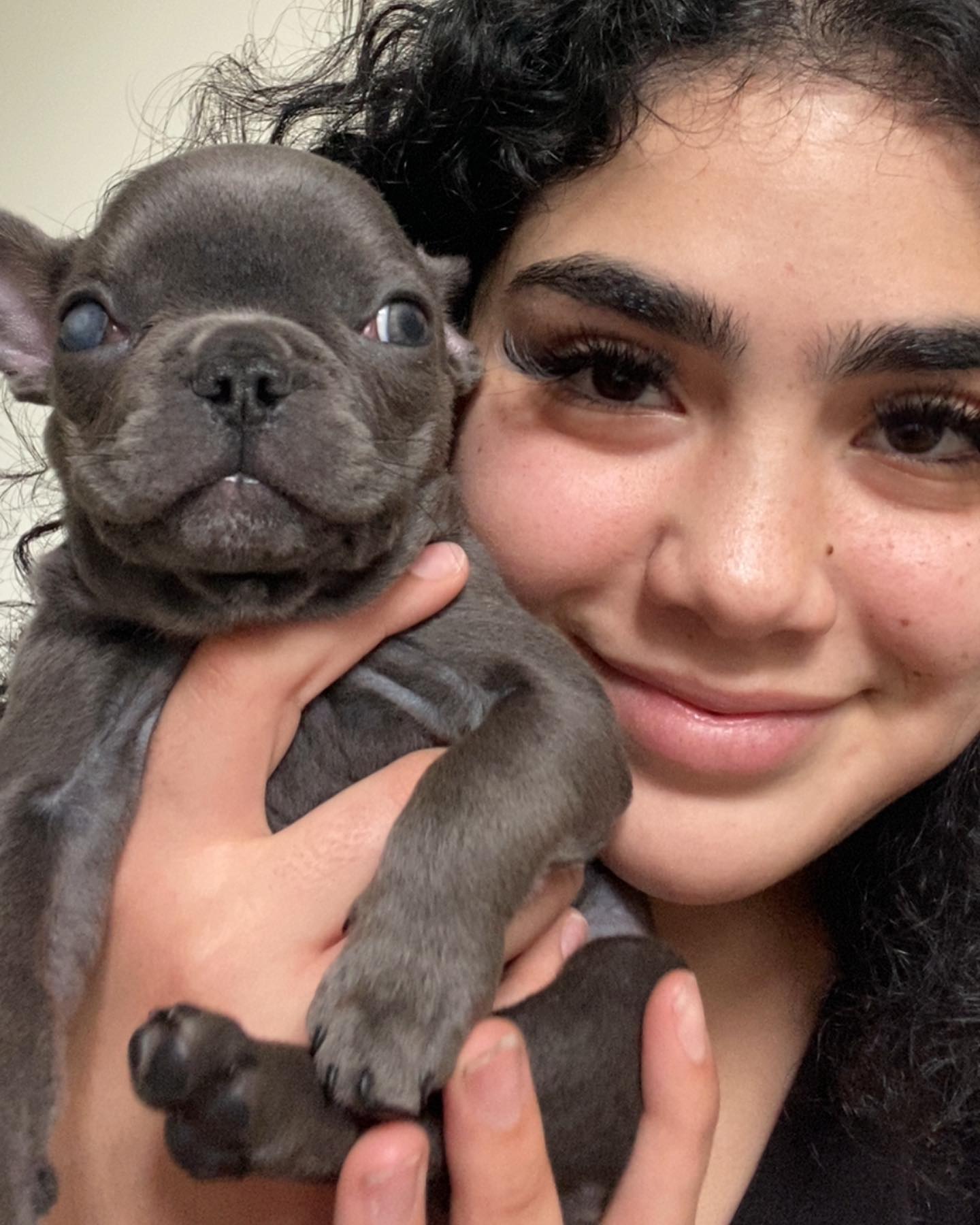 The woman that was shot in the face is still hospitalized at Cedars Sinai, in serious but stable condition.

The local community posted online looking for answers. Many locals wanted to know why this was not being broadcast on local media. Others excused it as another unreported crime, since Los Angeles has been flooded with violent crime since the riots of 2020 along with Los Angeles District Attorney George Gascon’s agenda to let criminals go without consequences.

Athena Mansour is the 20-year-old girlfriend of Saalih Mousa, who has been charged with shooting the woman in the face, but not with animal cruelty which is an immediate felony after former President Donald Trump signed into law that animal cruelty will be treated as a felony.

Athena owns Curly Collections, which is an eyelash business. Her older sister is actress and model, Alexa Mansour.

Their parents are Zaki and Luzelba Mansour. Her father, Zaki is an Egyptian immigrant who worked as a finance manager and married a Mexican lawyer/actress.

Alexa was born on May 20, 1996. Shortly after Athena was born in February 2002, the parents split and Luzelba became the dominant parent.

Alexa’s first role was at age 8 in “Law & Order: Special Victims Unit.” Then she played Hope Bennett in “The Walking Dead” before being cast in “Home Before Dark.”

She also had blink-and-you-will-miss-her roles in “How to Get Away with Murder,” “Bull,” “Earthtastrophe,” “Unfriended” and “The Resident.”