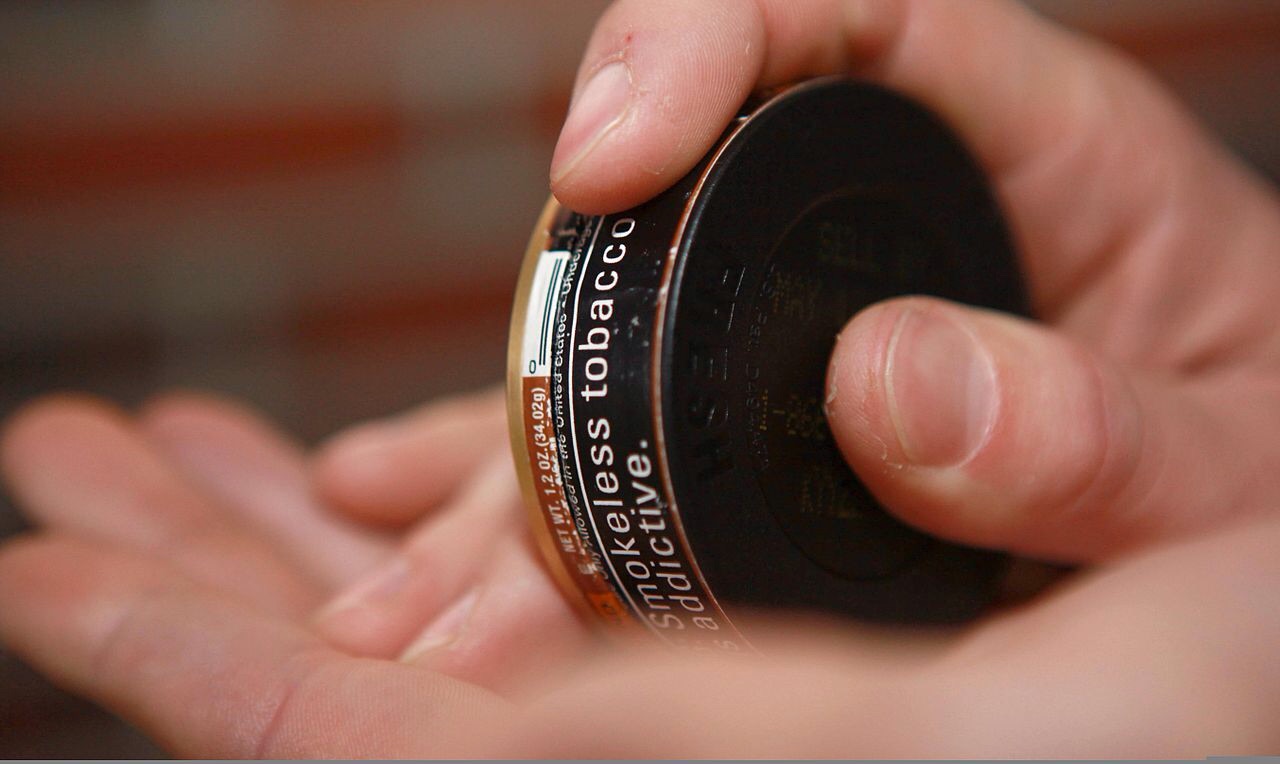 SAN FRANCISCO—Beginning January 1, 2016, smokeless tobacco and chewing tobacco will be banned at sporting venues across the city.

The new ordinance, signed on Friday, May 8 by Mayor Edward Lee, makes San Francisco the first city in the United States to ban a product that has been synonymous with baseball.

Supporters of the ordinance have argued that the ban will push impressionable youngsters away from partaking in tobacco products that have been directly linked to oral cancer and nicotine addiction.

Such ailments have afflicted a number of notable baseball stars, the most notable being former San Diego Padres right-fielder and MLB Hall-of-Famer Tony Gwynn. Following a lengthy battle with cancer of the salivary gland, the eight-time National League batting champion died in 2014 at just 54-years-old.

San Francisco has decided that violators of the new ordinance will immediately be asked to leave the playing field.

The change, unpopular amongst the vast population of smokeless tobacco users, may be difficult to enforce. As San Francisco Giants pitcher Matt Cain has pointed out, a number of products, including coffee pouches and chewing gum, superficially resemble smokeless tobacco products.

Even if the ban forces players to simply be more discrete in their smokeless tobacco usage, such a culture change would be considered a victory by a city determined to prevent its young sports fans from falling into the addictive cycle of men such as Gwynn.