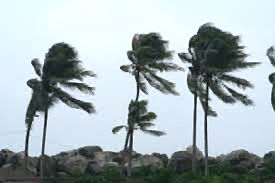 CALIFORNIA-Southern California has faced a combination of low humidity, high winds, and high temperature in the recent week.

The increase of the wind, temperature, and low humidity has caused problems for Southern California Residents, which in turn has caused the Los Angeles Fire Department and the National Weather Service to release a warning about the possibility of fire danger.

The high winds have led to power outages, red-flag warnings and delays at LAX. The National Weather Service has indicated that Southern California should expect winds of up to 32 miles per hour and temperatures ranging between 90-100 degrees in the coming week.