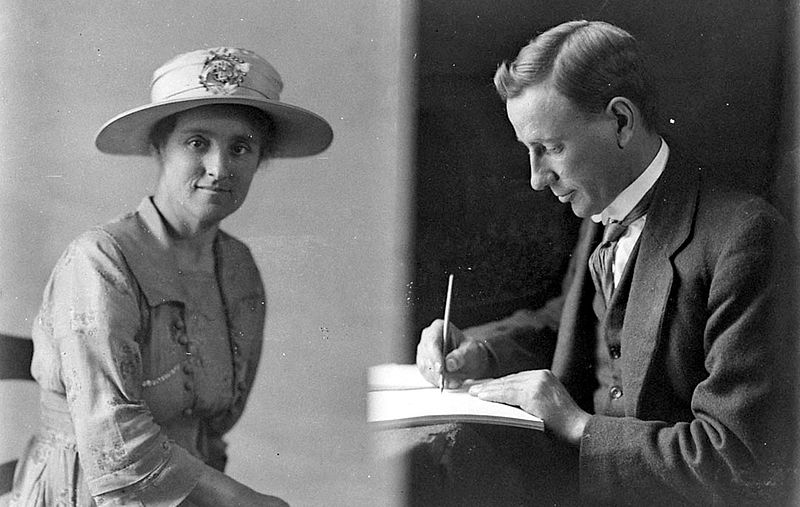 Perhaps my first entry for this column should instead be titled: Who Is Judy Carley And Why Is She So Angry?

I may be angry much of the time, but I am also very thankful to have an advantage over all of the women who survived living through the centuries before me. Those that were expected to be seen and not heard.

Allowed to go only when the husband said so and dressing in the clothes they were permitted to wear. Told by a man when and if they could learn, reproduce, eat, sleep, feel.

Realizing how lucky I am to be in control of myself and my future is a great feeling. Sometimes it feels so wonderful that I want to scream to the world and remind the young women in our world to never stop striving for that which is their perception of achievement! Stop settling with a ‘3 is better than 0’ attitude.

In this era the future is only limited by your vision, not dependent on what another person wants for you. How very fortunate I am to have been born at the end of an era, when women were allowed to control themselves and their future.

Soon children would not be as victimized with such prevalence. The need for laws to protect American youth was finally starting to gain momentum.

I cannot imagine what would have happened to me if I was born 500 years ago, into a society laced with total oppression. 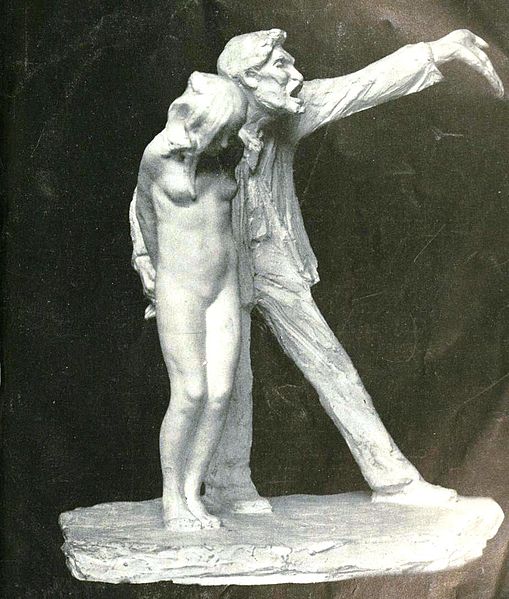 Or 200 years ago when beautiful women were bartered and traded by by their fathers for money, influence, or both.

When women were not even important enough to be listed by name on a census 200 years ago, in America.

Comprehending life as my grandmother used to tell me was very difficult and sometimes near impossible. I would merely giggle and humor her… Sure her daddy turned a chicken coop into a house.

A bunch of kids and two parents living on the salary of one? Using strips of newspaper for toilet paper, eating pig “knuckys” (knuckles) and tripe, and sleeping all together in a chicken coop turned home? Sure they all lived in there like that, in 1930s Upstate New York.

The advice she gave whenever I would stay the weekend was sometimes unreal and backwards, like one that she said often and I will never forget:

Pretend you are not smart enough to understand what it was that men were talking about and then things will be easier. You will know what they are up too but they won’t think you understand so you’ll really have the upper hand.

Twenty years later I took a class called ‘Women in History’ and still found it hard to believe that my grandmother would advocate me purposefully staying two steps behind men. Not when she was born in 1924, in a time when women’s rights were well under way!

I loved her with my entire soul, but I would rebel against the notion of being less than a man.

When I came across these types, I would argue until people thought I didn’t require as much air as the rest of you do. Running out of breath with venom and anger, when confronted by one of theses types of men. My matter of fact attitude and habit of not only speaking with conviction but quoting my sources if need be. I enraged the older male types (and sometimes females) so much so that their final retort would nearly always be one of two things: to ask if I was really a man in disguise, or a “man-hating lesbian?”

I will end the first article of this column by admitting that YES, I still hold onto some of the broken logic. You may even find some in my writing, although I try hard to leave my bias at the door. Some of my biases are instilled too deeply, and early. Things psychologically termed as illogical thought processes. I do relish the fact that I live in this 21st century, though, and I can express myself in almost any legal way I can think of. Since I love learning, debating, and since public writing is my own special therapy – I hope no one minds if I use this as my place to Speak Easy.