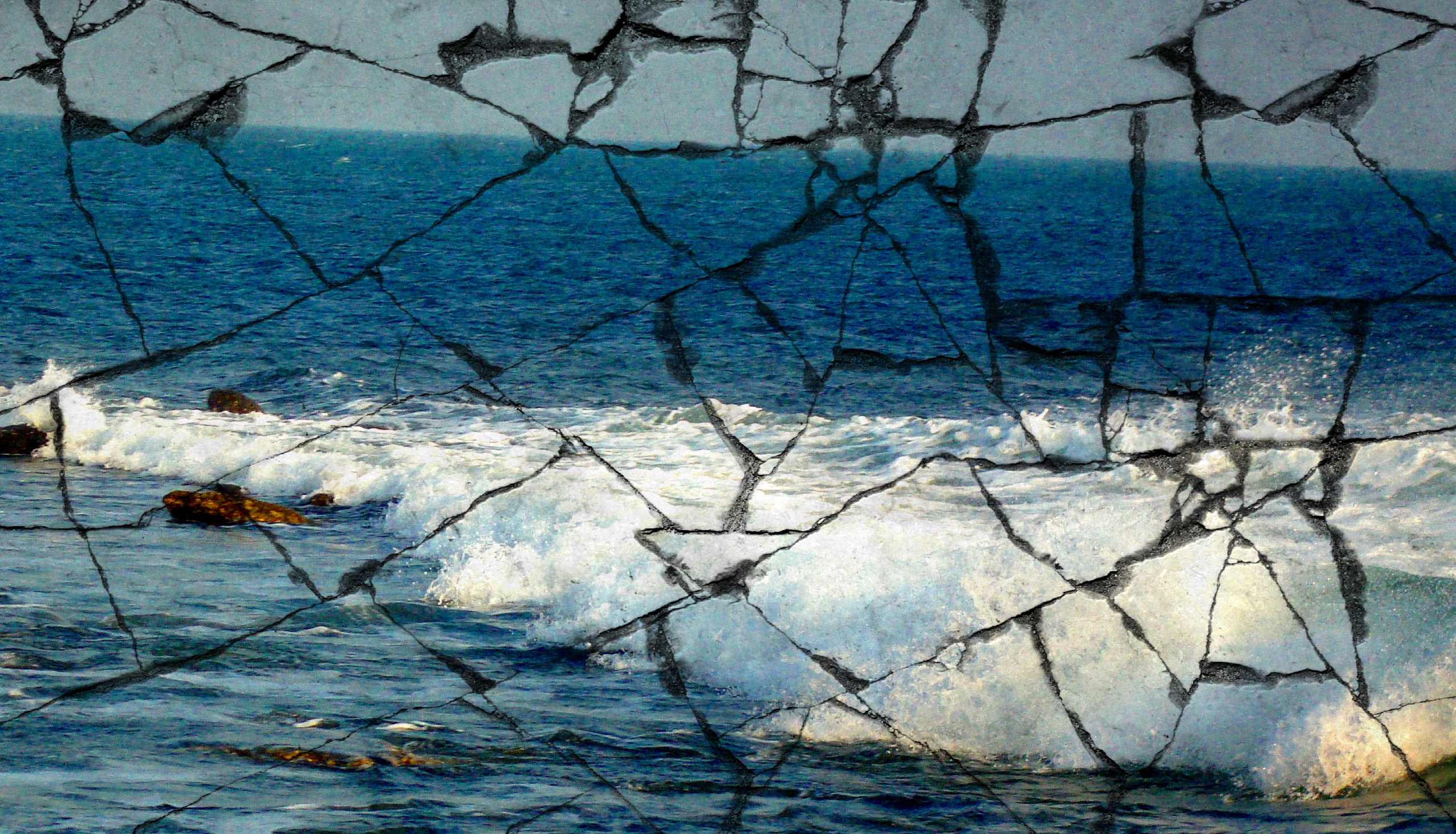 UNITED STATES—The Big Five personality traits that have been used to determine the normalcy of personality are no longer as important in today’s world, which is vastly different than when the Five Factor Model (FFM) was created.

The FFM should be used to understand behavior, but not as a means of determining what is normal. Biases like self-confirmation and self-reporting are so prevalent that a person outside of the family unit will never have the tools needed to fully understand the home life of the individual, an important factor in developing and understanding personality traits.

It took over 50 years for psychologists to discern, or argue down five recurring traits that would later be referred to as the Five Factor Model (FFM) or the Big Five, also known by the acronym OCEAN (or CANOE). It is believed that all humans possess these personality traits to some degree, and I believe that they must be adaptations that evolved through natural selection, but that is a story for another day.

To understand how these traits are used a measurement, we must understand what they are.

Openness to experience is defined by Dr. Andrew Rasmussen as “open to explore one’s fantasies, ideas and feelings” and considered to be an attribute of creative and independent-minded people that have above average autobiographical memory capabilities, as well as visual, auditory (sound), and even olfactory (smell) memories.

Conscientiousness is defined by Professor Brent Roberts et al. as “a tendency to respond in certain ways under certain circumstances” and is a very big part of all human behavior by way of the trait levels that are ironically identified in those that commit crime or find themselves divorced: industriousness, reliability, orderliness, impulse control, and decisiveness.

Extraversion is not only how outgoing the individual is, but also the level of energy, activity, and vigor that person shows; a person low in extraversion would show sub-traits of “lethargy, fatigue, and weariness” says Professor Rik Nemanick et al.

Agreeableness shows itself in traits like kindness and aggressiveness. Considered within the spectrum of a human’s personality, agreeableness is the trait that leads to pro-social behavior and motivation, as well as the difference between helping versus hurting another person and is thought to be a major factor in both altruism and the degree of empathy that an individual feels for another, according to Dr. Paul Graziano et. al.

Neuroticism, according to  Rik Nemanick et al., is closely related to extraversion and most easily summed up by explaining it as the level of one’s emotional stability: things like “tension, anxiety, and agitation” are commonly found in those with high neuroticism, while “relaxation, calmness, and peacefulness” are common in those with low neuroticism.

When these OCEAN terms were taught by 20th century professors we were a much different America. Culture, society, family, man vs women, loyalty, religion, sexuality; norms of all kinds were changing and this alters attitudes and behaviors.

Openness to experience had a foothold in the outward behavior that lets us know an artist, but in this cruel world the same creative types now self-protect, become introverted, or assemble their own trusted group/bodyguards. Humans have fears, of too many things to list and these will directly influence the development of OCEAN factors. Take a look at the constant gossiping about “Gone With the Wind” author Margaret Mitchell. Upon her death they were still talking about her being abnormally reclusive and living outside of the limelight, she was low in openness to experience and high in neuroticism.

Conscientiousness is broken in many ways. Considers that we a) take pills/drugs/alcohol to alter our mind and make our conscious quiet, b) make excuses for our behavior but do it anyway, and c)  lie, malinger, and false self-report. I believe the reason we no longer let our consciousness bother us because is people do not fear God, society, family, OR the government as they once did.

Extraversion is a defunct measure of personality because in today’s world an introvert can have friends that sit around in a lethargic manner and it is considered normal. People who like to hangout alone can also be encouraged to play sports, and alternatively those seemingly outgoing sports types can be adept at hiding their introversion until it is too late.

Agreeableness, and the nicety of it, has been ruined in several ways: from con artists recognizing it as weakness to people arguing simply because we live in a free speech society and people thrive on crowd reactions.

Neuroticism includes anxiety and something you may not know is that research says: PTSD-causing trauma can be experienced OR perceived, meaning the husband who is afraid his wife is cheating can experience the same feelings of trauma as one who was cheated on. Not only do humans suffer from anxiety-causing memories, and situational factors, but also the perception of future trauma affects us too.

Maybe we should be called the United States of Anxiety?

It is time to take a new look at how mental health is treated in America.

Some mental illnesses can be overcome with consistent therapy, but become disability cases instead. Medicaid has limits to how many hours you can be counseled: the antithesis to overcoming many of these debilitating mental illnesses that are often sparked in poverty-level homes. Furthermore, the therapeutic bond that is needed to overcome traumatic stress cannot be had because medicaid-funded jobs are filled with the overworked, or young professionals typically using the position for experience.

Remember, the Annual Statistical Report/ Social Security Disability Insurance Program (2013) shows that 1 out of every 3 persons receive disability for mental health reasons. This is why we need to rethink our entire mental health system of care in America, starting with a NATIONAL MENTAL HEALTH ER as widespread and available as Planned Parenthood and Red Cross. Those recognizing a decline in mental health will be able to help themselves immediately, not when they their provider has time for an appointment.

Why hasn’t it been done already?