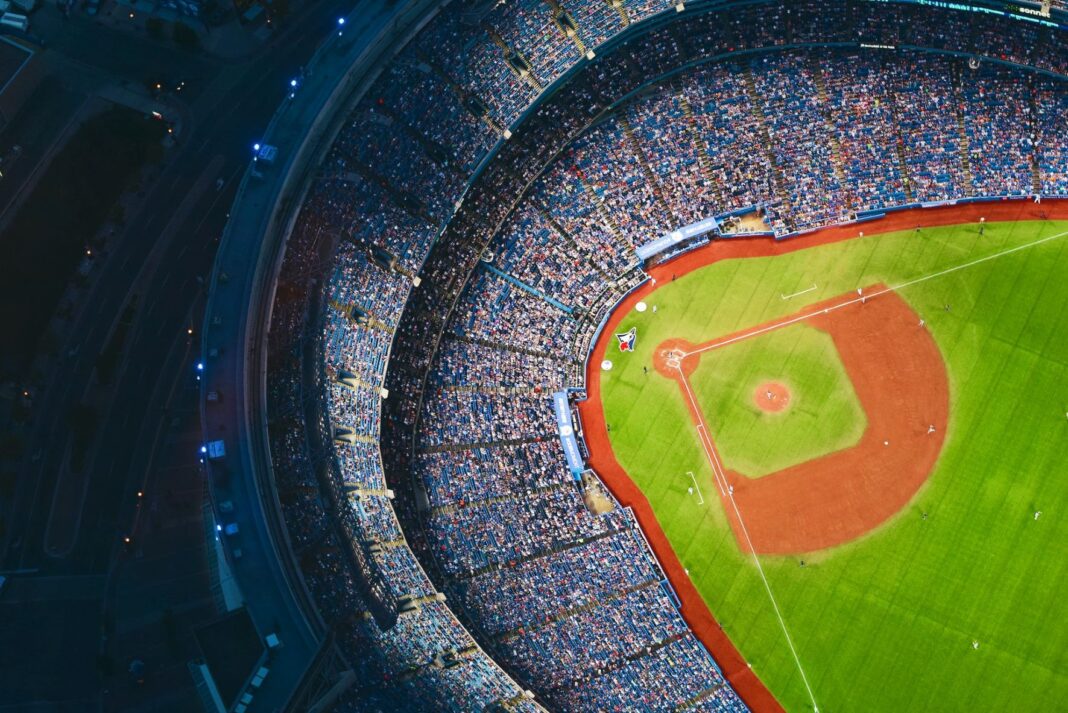 UNITED STATES—Next month, California goes to the polls along with the rest of the USA. In among elections for the Senate, House and some other seats, there will also be single-issue referendums on the ballot. The most attention-grabbing of these, judging by the amount of money spent on campaign ads, are the competing Propositions 26 and 27 which focus on sports betting. California is one of the largest states yet to turn its attention to betting regulation, and the way it votes may influence decisions made further afield. So could the Golden State yet be added to the list of US states and territories which have legal gambling?

New York, often seen as CA’s mirror on the East Coast, has seen huge revenue income since it opened up online betting at the beginning of the year – dwarfing what some states have taken since launching their sports betting franchises in 2018 and 2019. That kind of revenue would make an impact in even the colossal Californian economy and would be ringfenced for programs to end homelessness and illiteracy.

What are the chances of legislation passing?

Although there has been no shortage of excitable discussion over the possibilities if California were to embrace online betting on football and other sports, as well as some debate over which proposition had greater merit, all of these points may be moot. For any further steps to be taken, the propositions need to pass at the ballot box – and that possibility looks fairly distant at present. Recent polls have placed support for Prop 27 at just 34%, against a total of 54% who would vote against it. The only poll so far on Prop 26 looks only slightly less dire for sports betting in the state with 42% opposed and 31% in favor.

One month out from voting, if the best case for these propositions is that they might win over just over a third of the electorate, it seems seriously improbable that either one could pass. Although Prop 26 is “only” 11 points behind, it seems hugely unlikely that a measure polling just a hair over 30% could suddenly win over half of all voters. Barring a referendum version of an October Surprise, it seems more than likely that both measures will lose by some margin.

What next for California sports betting?

There is nothing to say that measures to legalize and regulate online betting must be voted on by the electorate. A bill could be written and presented to state legislatures and be passed into law that way. That’s how New York, Kansas, Maine, Massachusetts and countless other states have done it. But California chose to go down the road of public plebiscite, and it would be a brave Congressperson who, in the aftermath of a chastening defeat for these propositions at the ballot box, tried to impose a law from above. Not least because there has been significant opposition to these measures from lawmakers across the political spectrum.

It may be the case that, one day, California does pass some form of law regulating gambling on sports and online casinos. For the time being, though, it appears that legal sports betting in California is very much a long shot. Ironically, you wouldn’t bet on it happening any time soon.