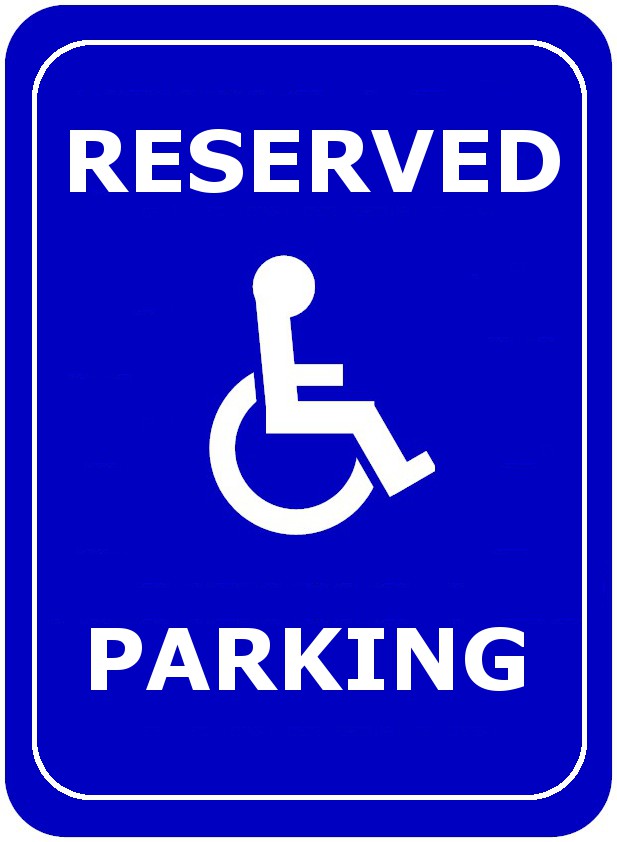 BEVERLY HILLS—Officials in Beverly Hills are continuing their efforts to eliminate the ongoing abuse of disabled parking by conducting a series of “Enforcement Sweeps.”

According to a March 24 press release from the city of Beverly Hills, 28 citations were issued from the Parking Enforcement Division for invalid placards on two occasions: March 9 and 20. The handouts are a result of the department investigating more than 800 vehicles displaying the placards between Olympic and Sunset Boulevards.

“Four of the placards were confiscated on the spot, and the other drivers will receive notices to surrender their disabled placards to the city or the Department of Motor Vehicles,” said Cheryl Burnett from the Beverly Hills Office of Communications.

Burnett further stated that the invalid placards were either, “expired, reported lost, stolen or belonging to a deceased individual.”

The city will move forward in stopping the misuse of disabled placards by performing more “Enforcement Sweeps” in areas where disabled parking is highly used.

“In addition, the city plans to conduct ”sting operations, in which officers check the identity of drivers to see if they are the same person who is registered for the disabled persons placard,” said Burnett.