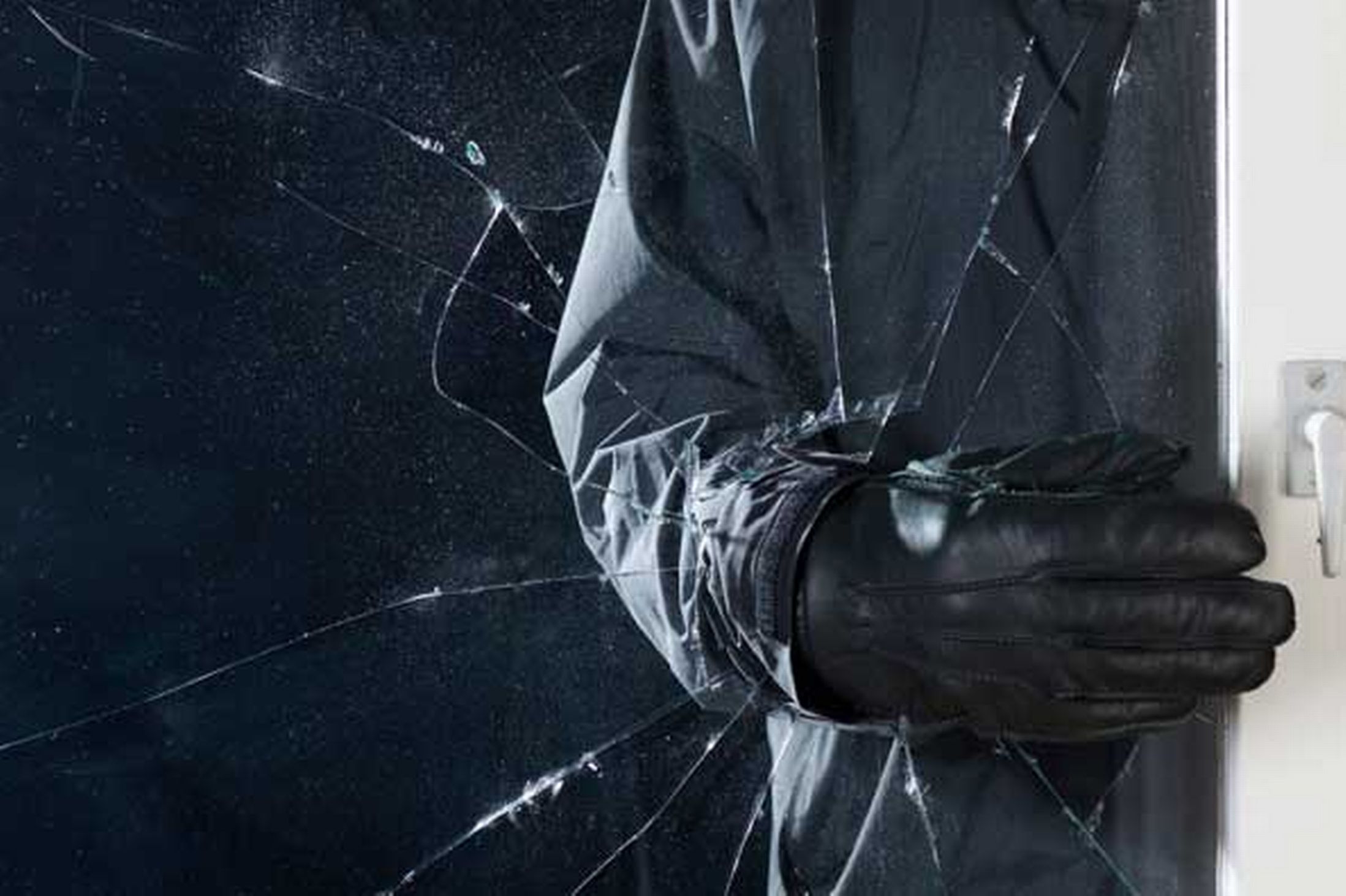 HOLLYWOOD HILLS—Authorities from the Los Angeles Police Department are on the lookout for three suspects that they believe are involved in a string of mid-day burglaries taking place in the Hollywood Hills and Beachwood Canyon area.

Between February 26 and May 6 there were four residential burglaries between the hours of 3 p.m. and 11:30 p.m. – the burglaries took place within the 2500 Block of Canyon Drive and the 2100 Block of Bronson Avenue area.

A surveillance video from one of the burglarized homes showed how the suspects were able to break-in mid-day.

“They will knock on the door or ring the doorbell and once they are certain that no one is inside the residence, they will find a way to make an attack and enter the residence,” Detective Childs, who is investigating the string of burglaries, told ABC7.

The suspects gained entrance by smashing bathroom side windows and climbing in, upon entering the residence they took small valuable items that could fit into a backpack – like credit cards and jewelry, according to the LAPD.

After burglarizing the residence, the suspects purchased items at a local store and were caught on security camera.

Anyone with any information is encouraged to help detectives in their investigation by calling Crime Stoppers at 1-800-222-8477. Tipsters can remain anonymous.