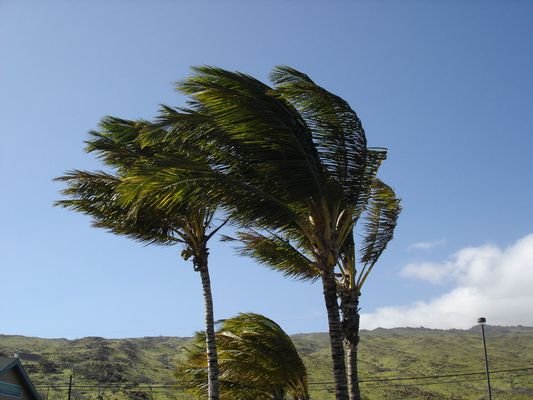 MALIBU—Strong winds were the cause of the power outages that left more than 1,000 Malibu residents without electricity for several hours on Saturday, March 27.

Heavy coastal winds as strong as 50 miles per hour (MPH) resulted in locals without power, leaving crew members to work extensively for hours to help restore the problem.

A representative from Southern California Edison (SCE) told Canyon News that the blackouts occurred on two occasions. “The first outage happened at approximately 6:40 a.m., and 2,246 customers were out of electricity.” According to SCE, power was restored in less than 10 minutes, at 6:56 a.m.

SCE also stated that the second outage occurred just before 9 a.m. Though power wasn’t completely restored until 6 p.m., some residents that were affected complained about flickering lights in their home that happened about every 30 seconds.

“Due to the wind, it caused the power outage, and additional equipment failure,” SCE said to Canyon News.